Vanessa is an actress, singer, and dancer from Canada. Lengies started her career in the 1990s when she appeared in Are You Afraid of the Dark? In 2002-2005, Vanessa starred in American Dreams. In 2011, she starred in Glee. 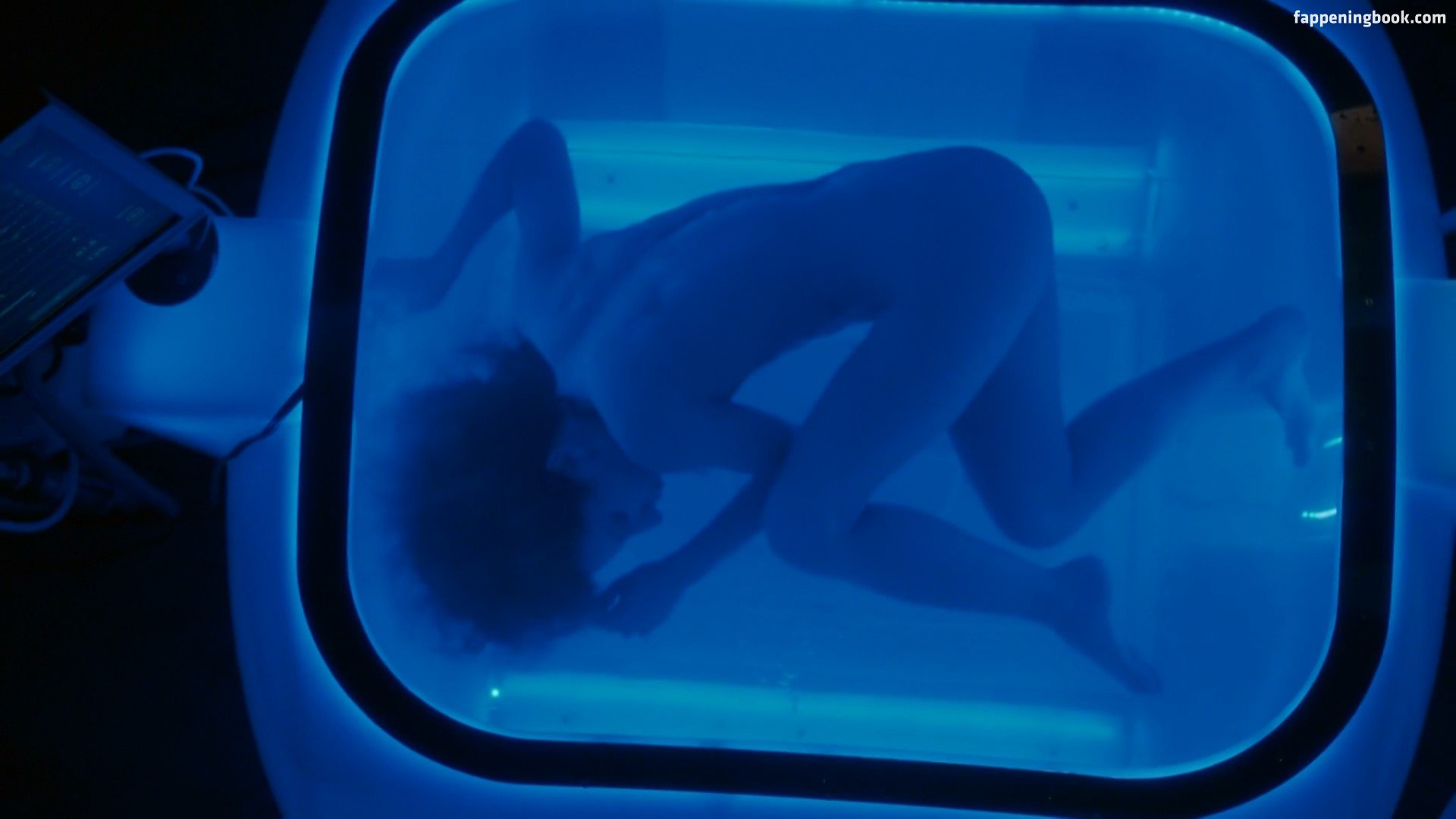 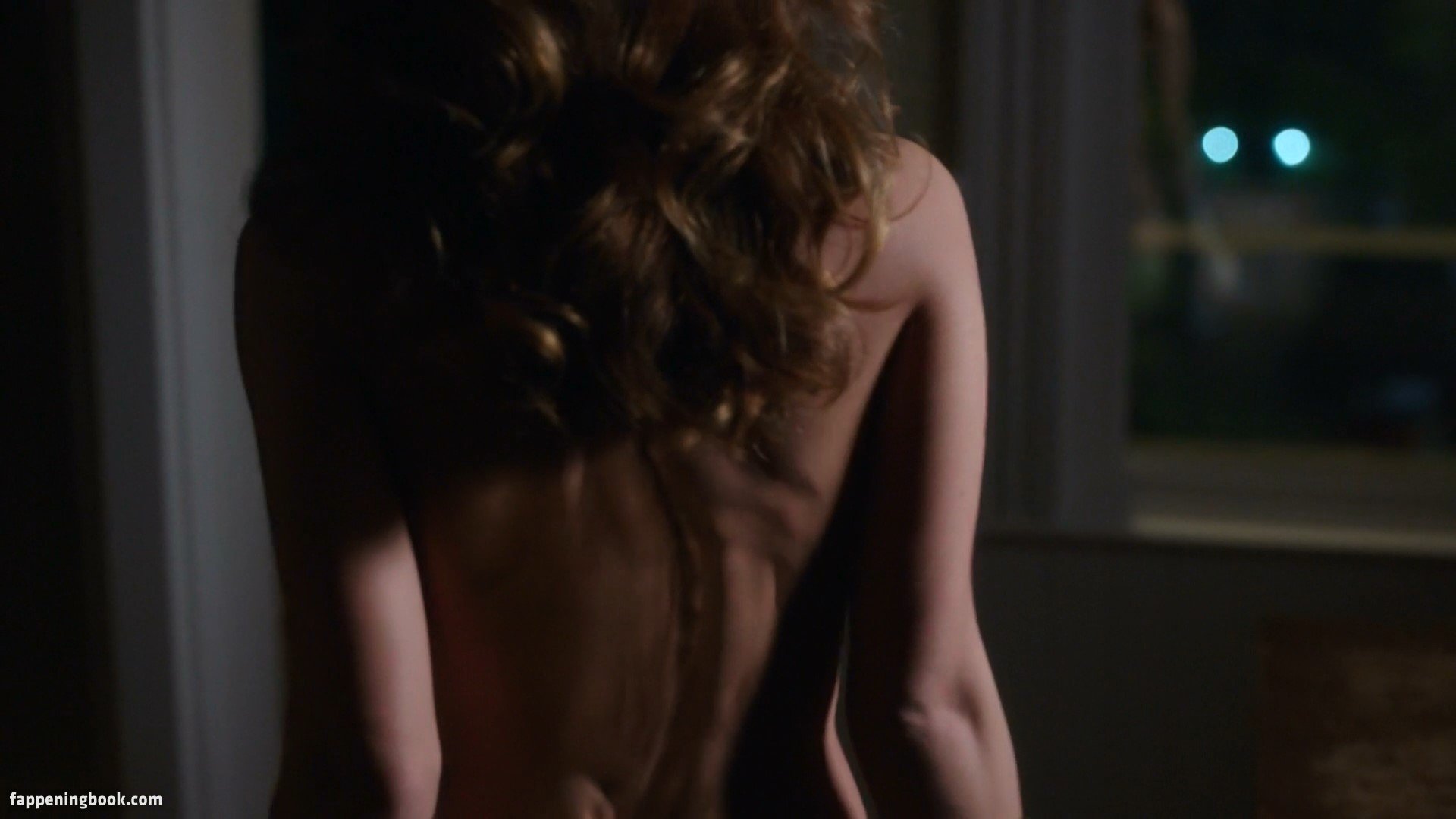 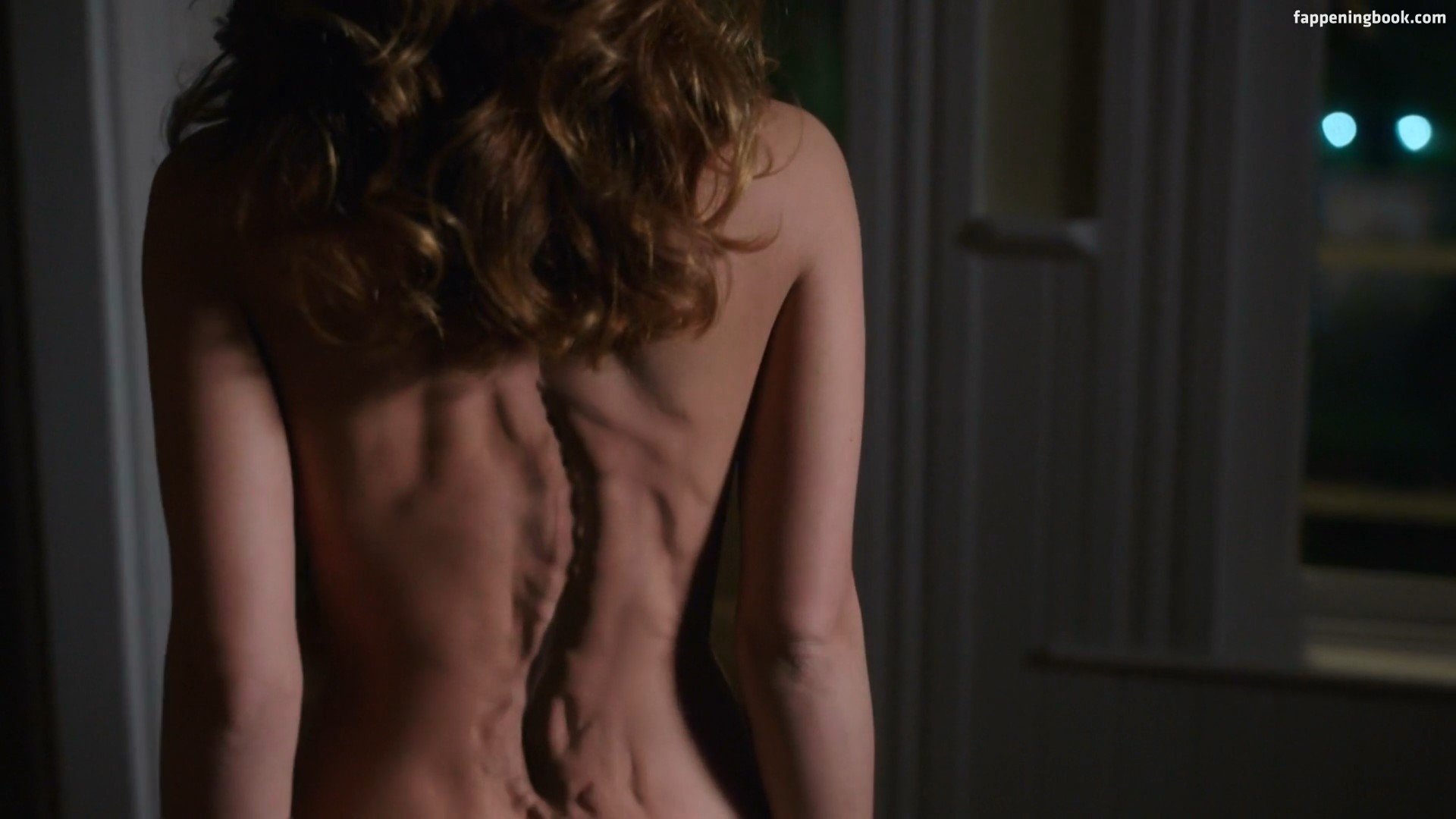 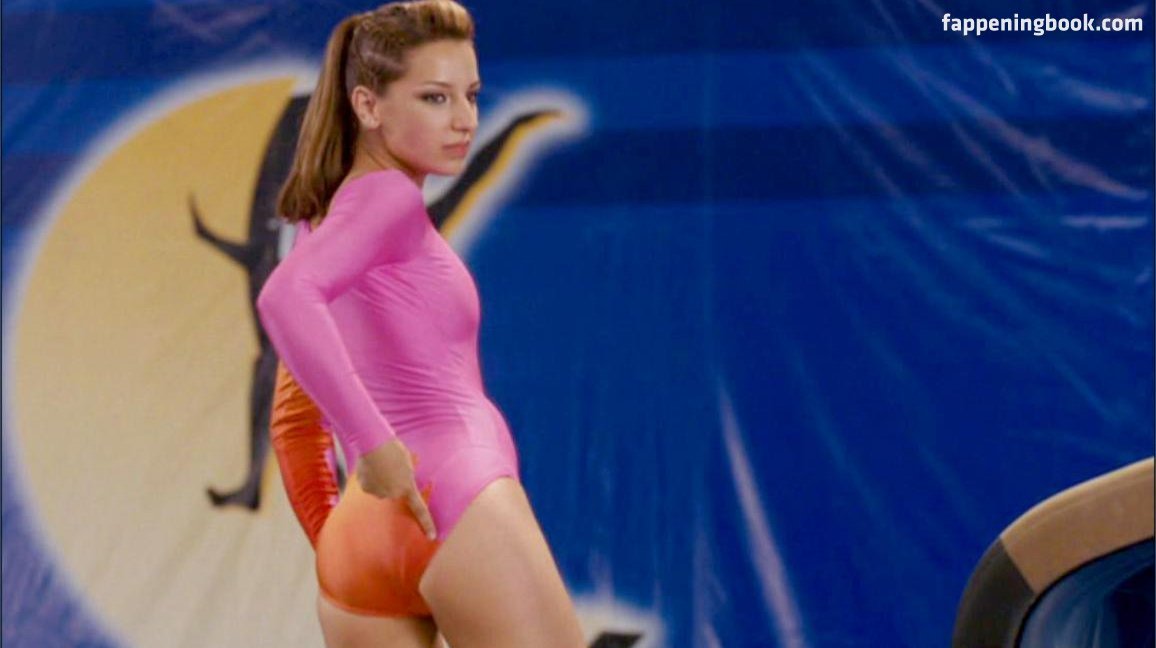 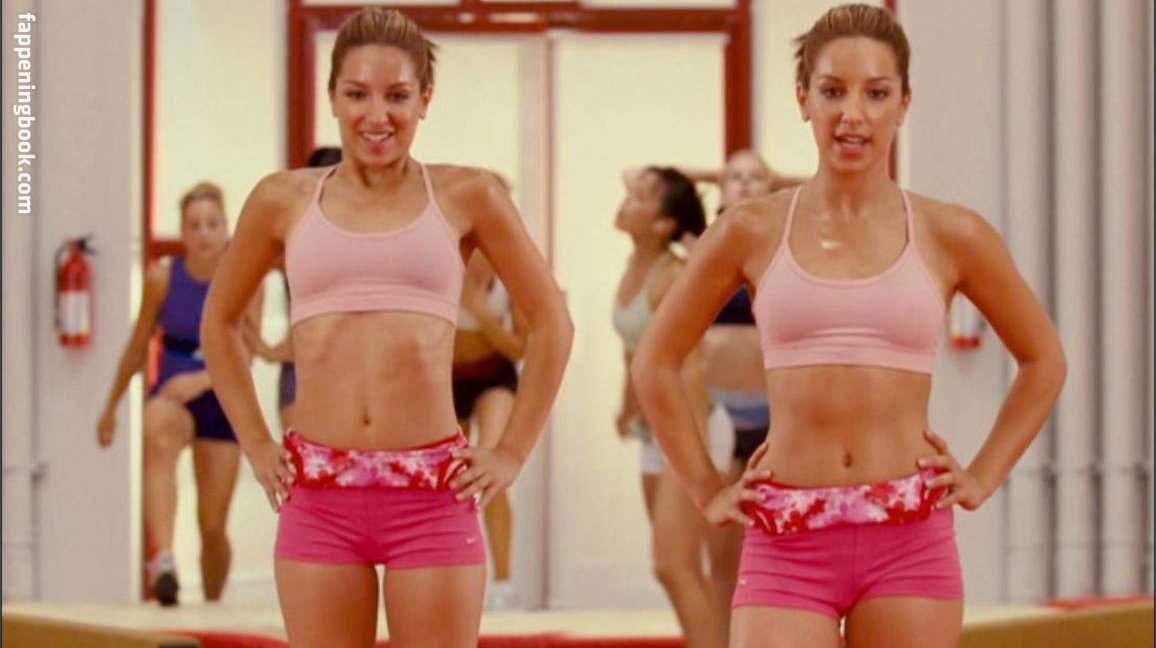 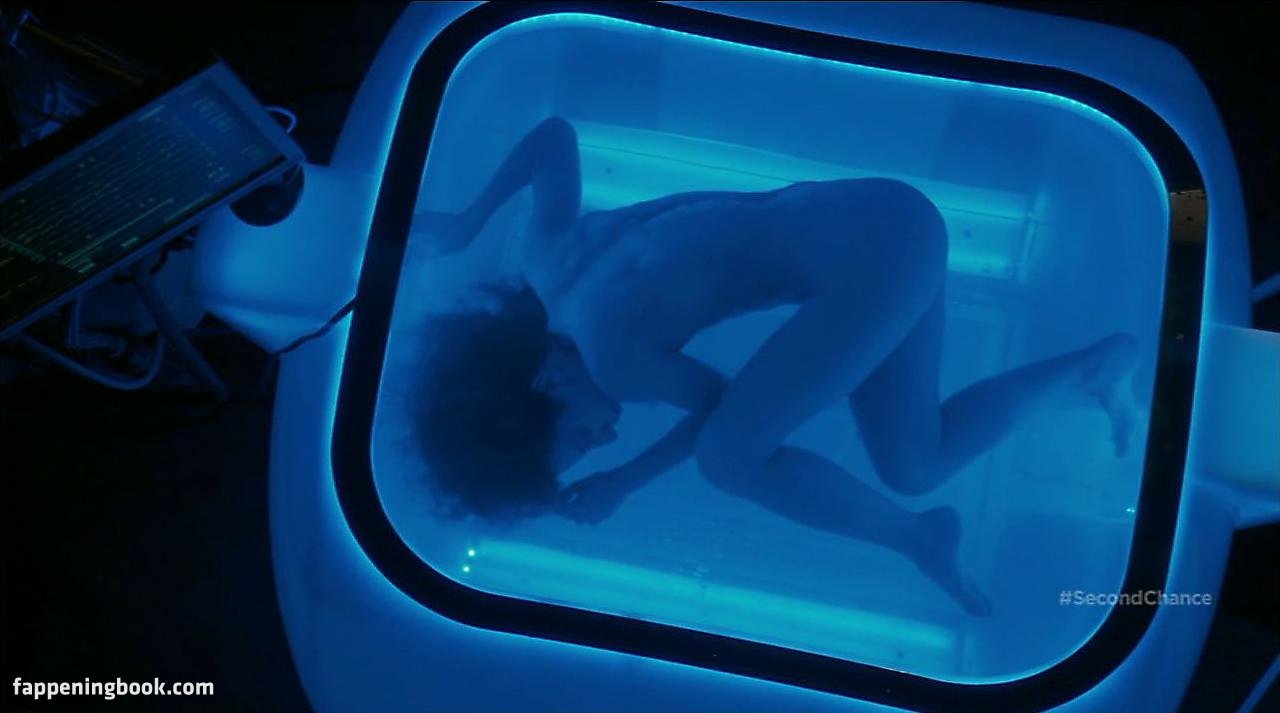 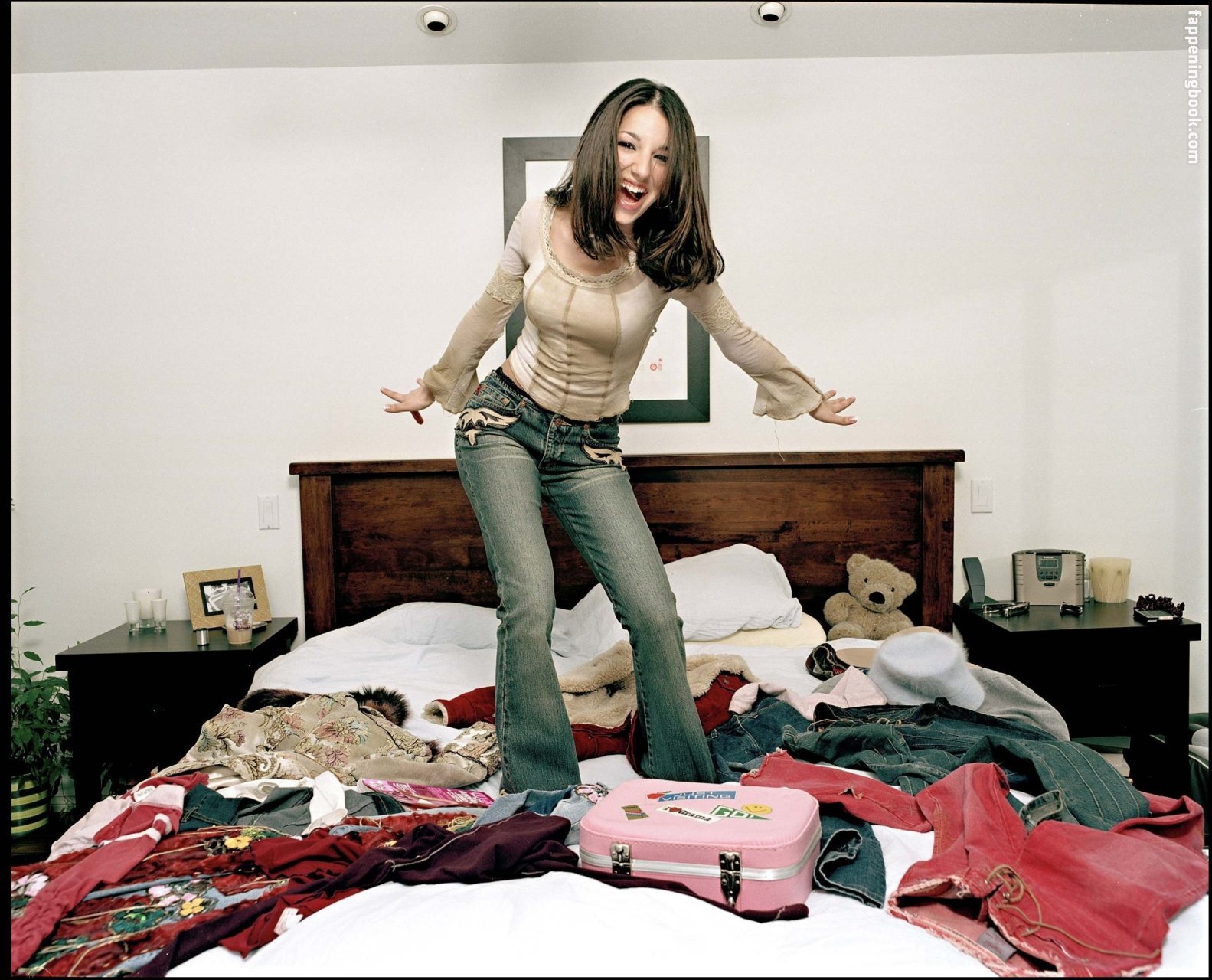 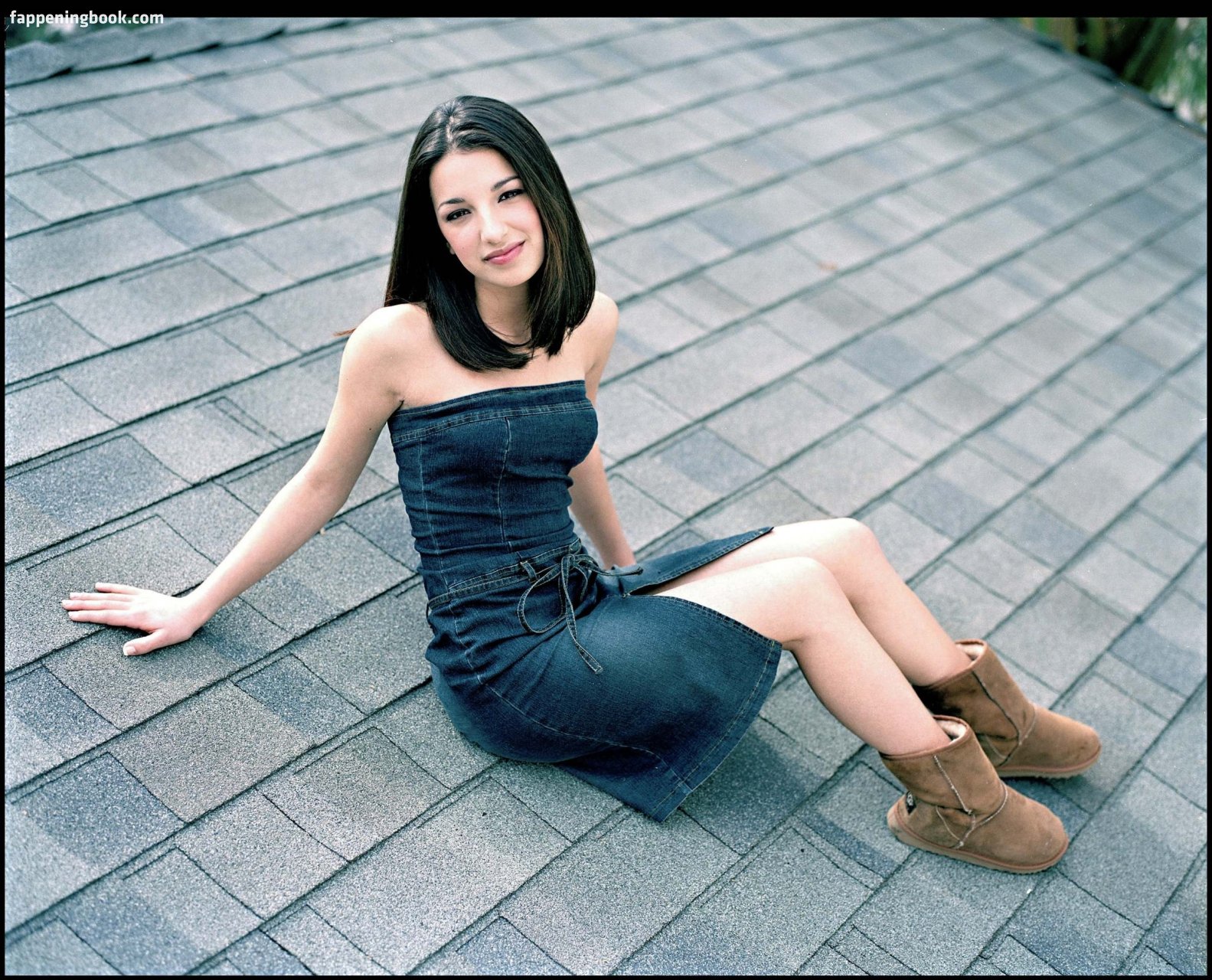