Rihanna‘s Savage X Fenty has unveiled a charitable lingerie collection and accompanying campaign spotlighting three survivors who were diagnosed with aggressive forms of the illness. 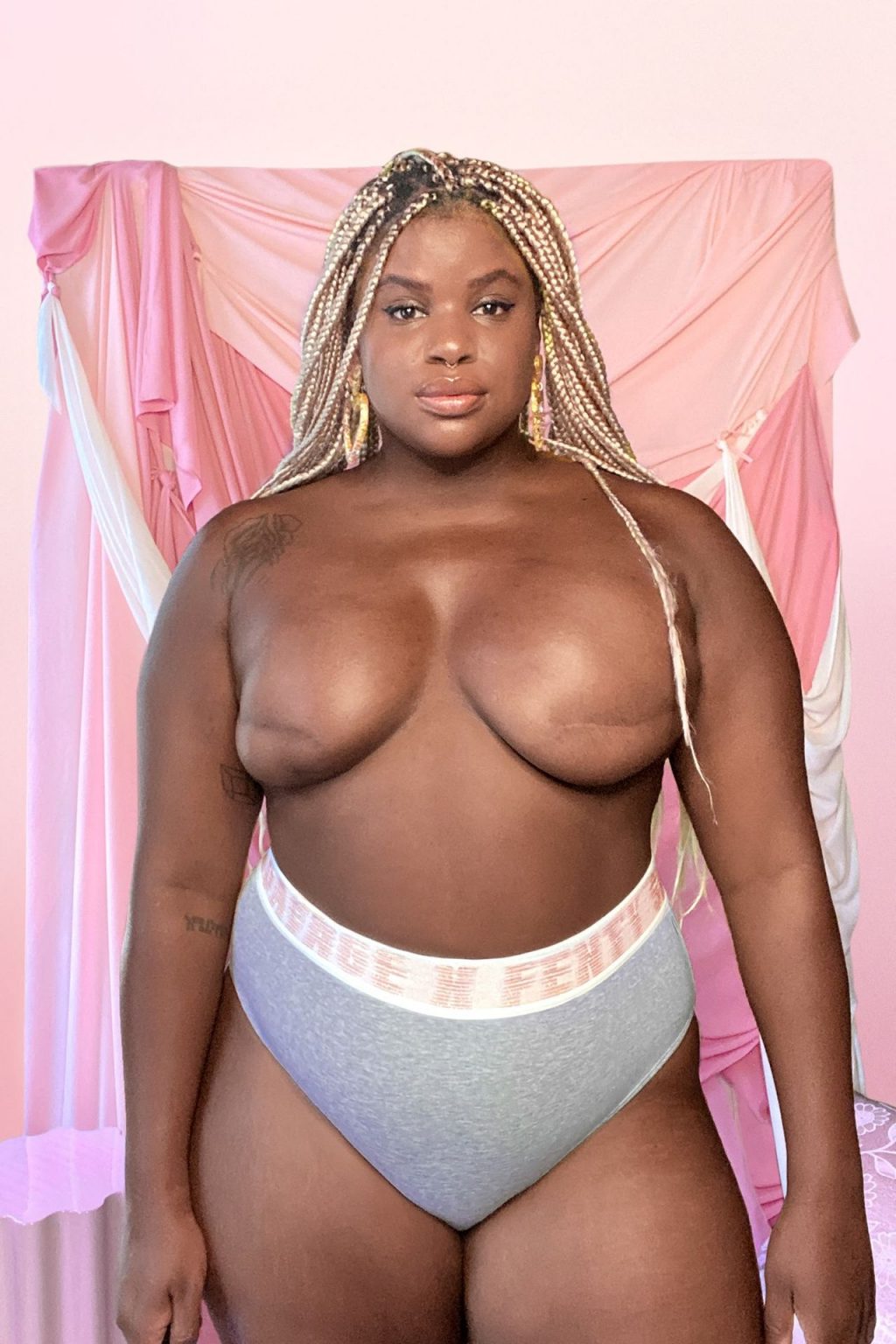 Focusing on black survivors, who are often underrepresented in the medical community, the campaign stars three inspiring women: Cayatanita, Ericka and Nykia.

Cayatanita, who was diagnosed with breast cancer at the age of 32, models the new blush pink bra and underwear set. Ericka, a queer femme survivor of both HER-2 positive and triple-negative breast cancer, flaunts a gray soft-cup bra and high-waisted brief.

Nykia wears a lounge-ready pink onesie. The 26-year-old was repeatedly dismissed by doctors, a common experience for black women, who told her that a lump in her breast would go away with antibiotics. She was finally diagnosed after consulting a doctor for the third time. 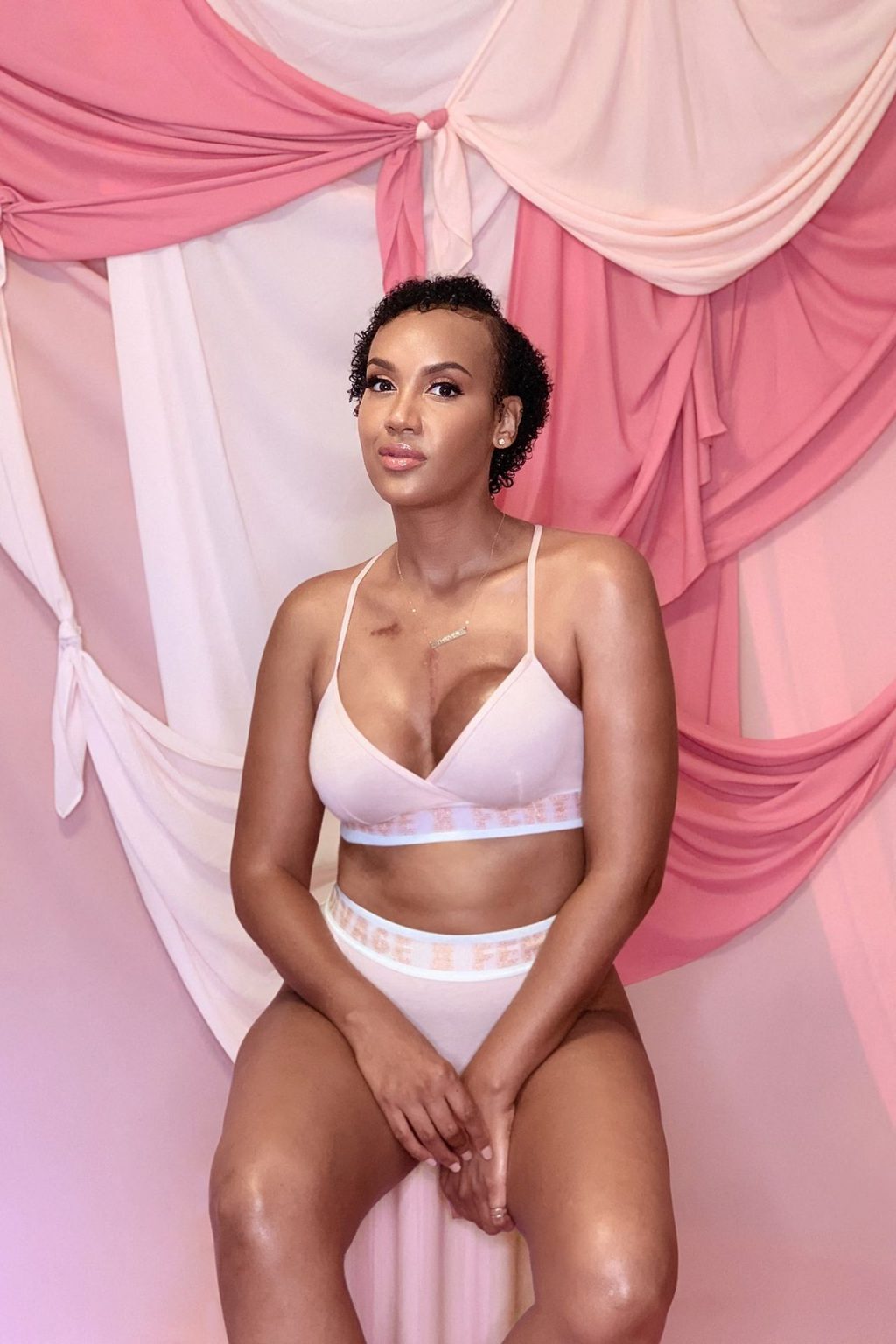 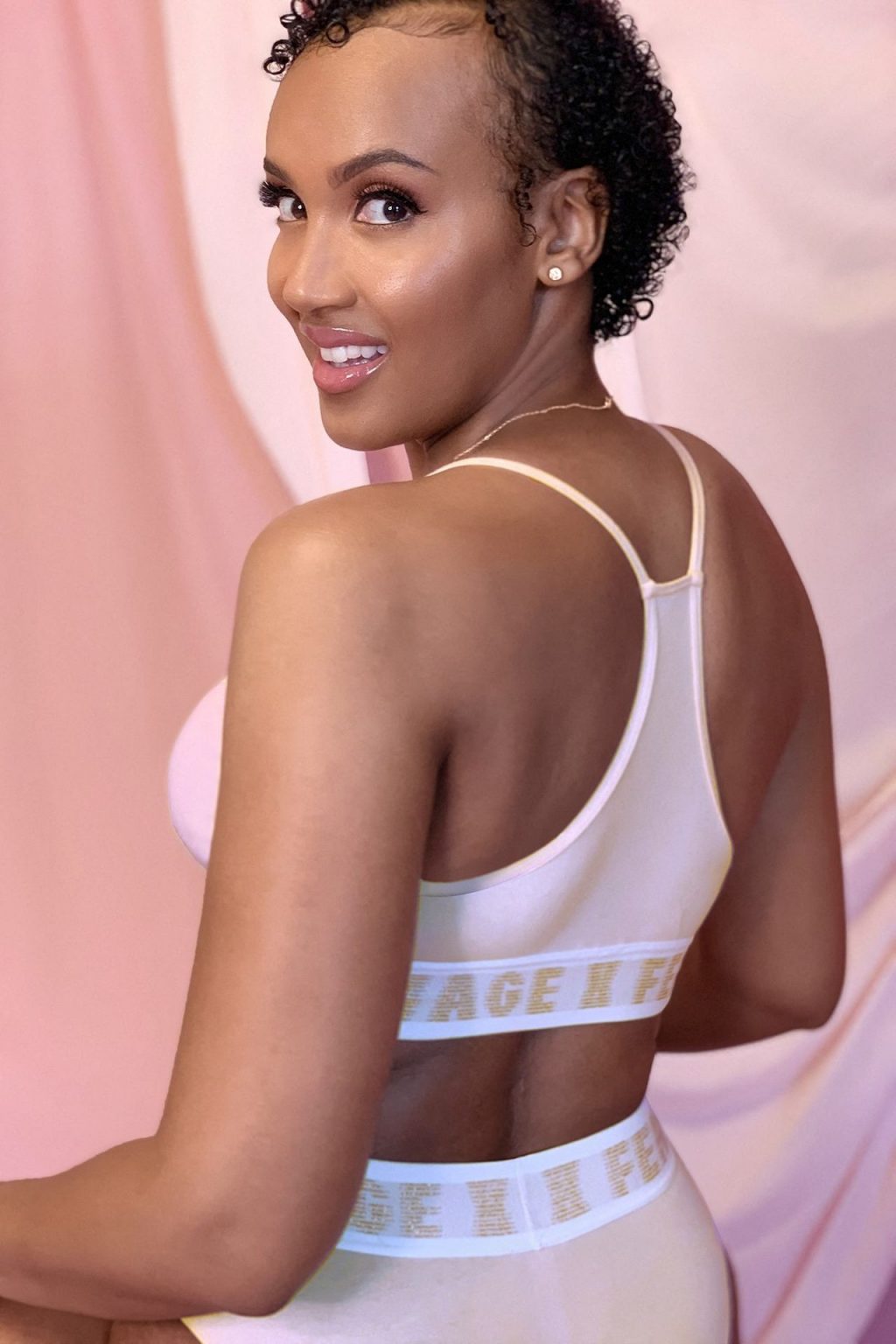 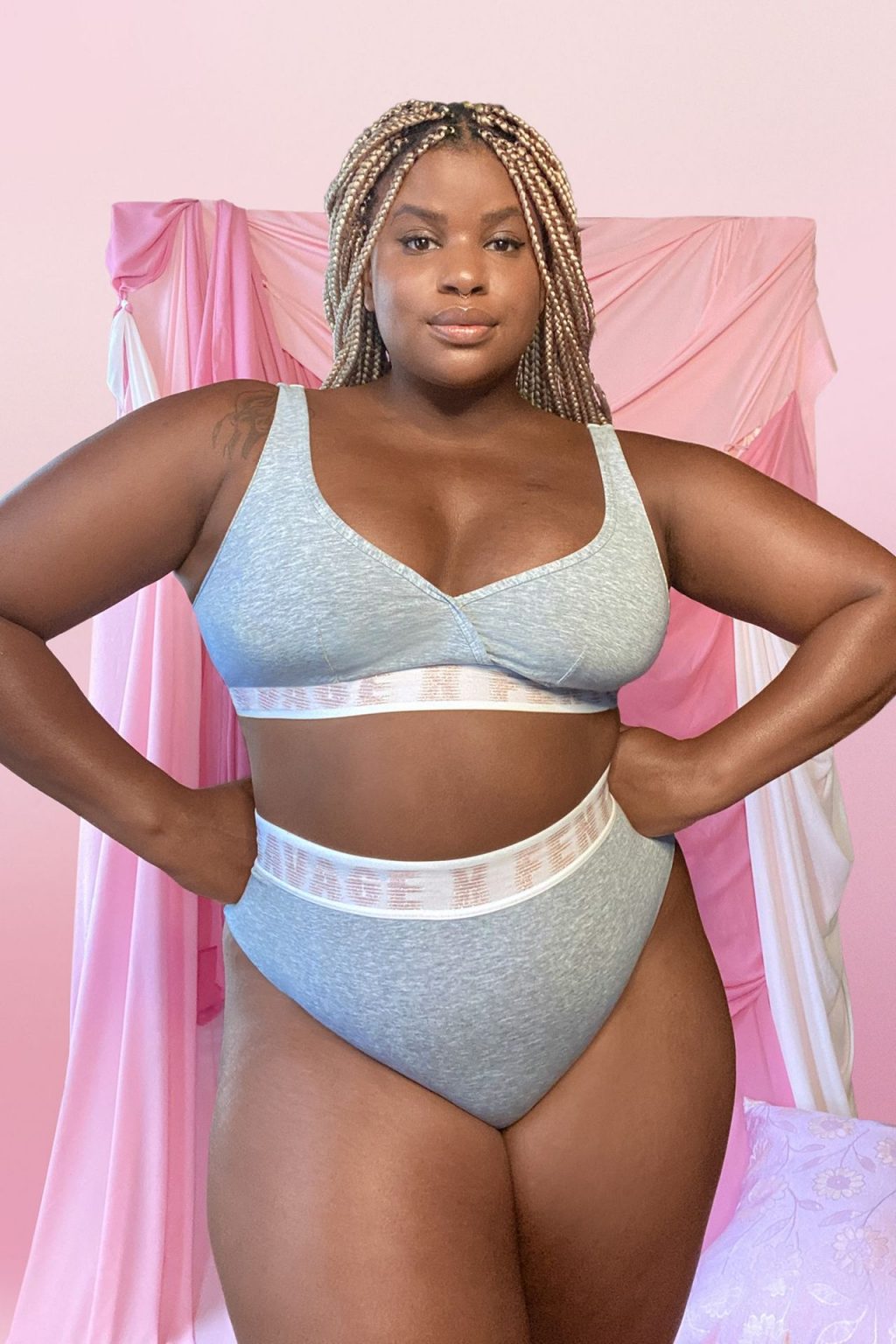 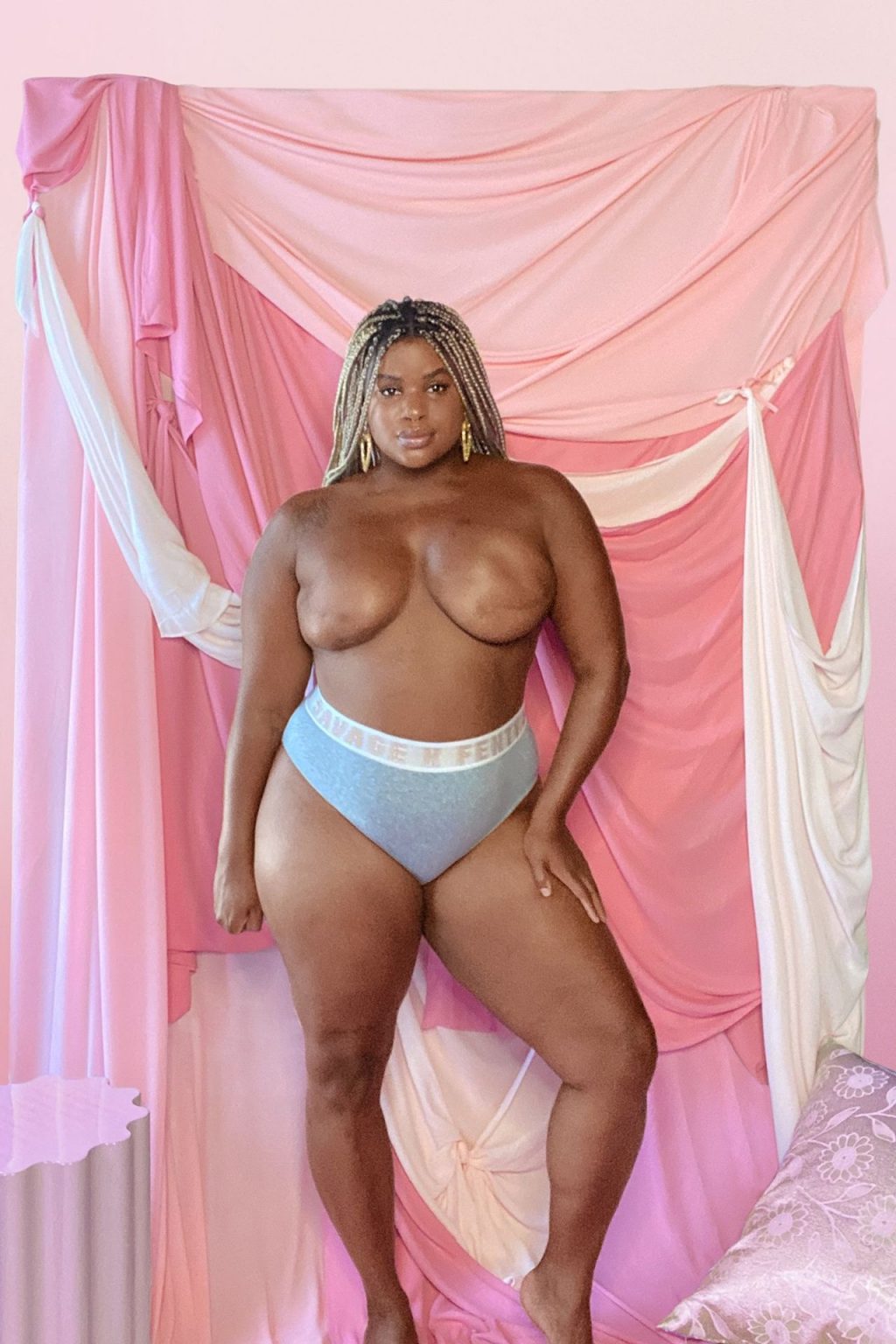 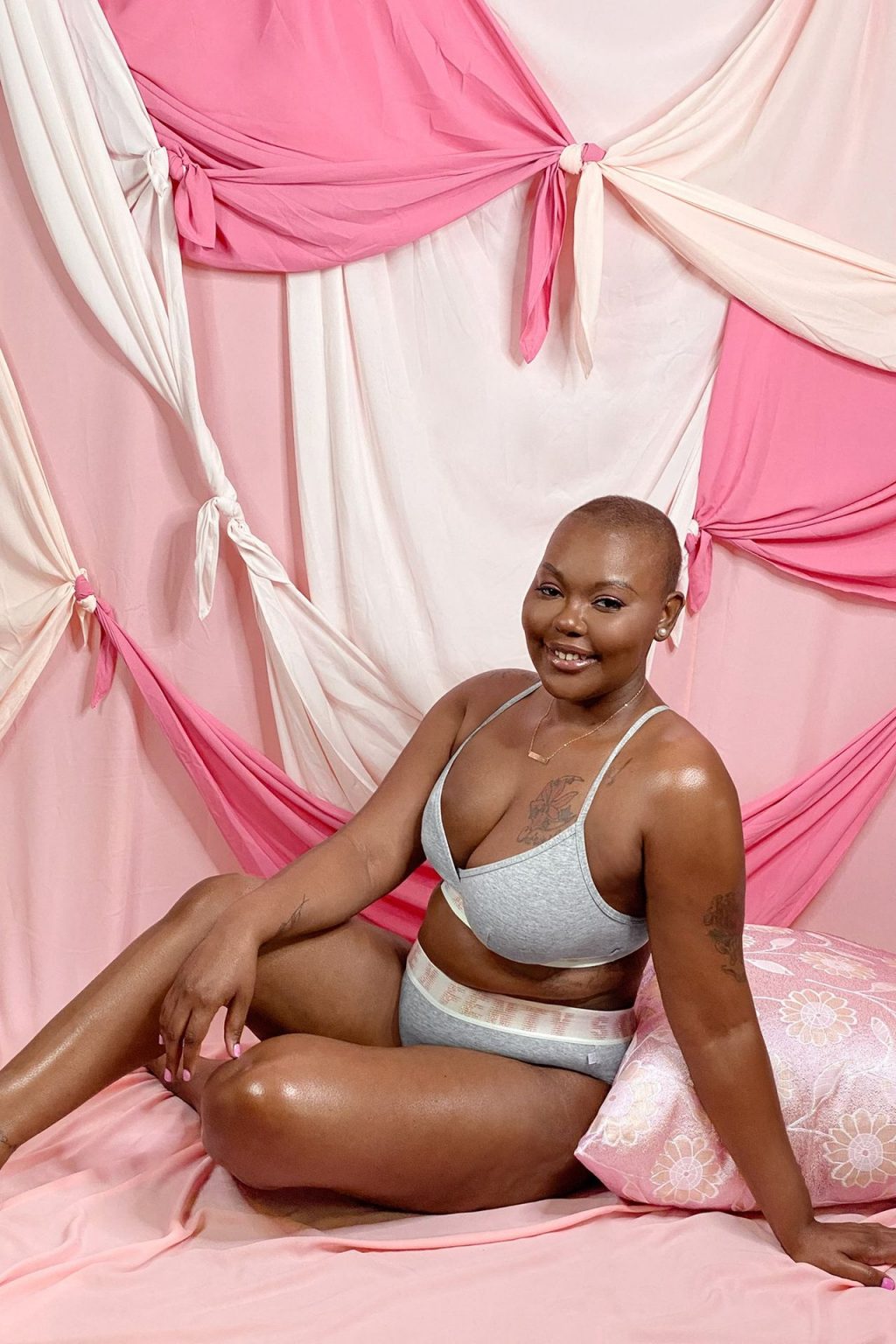 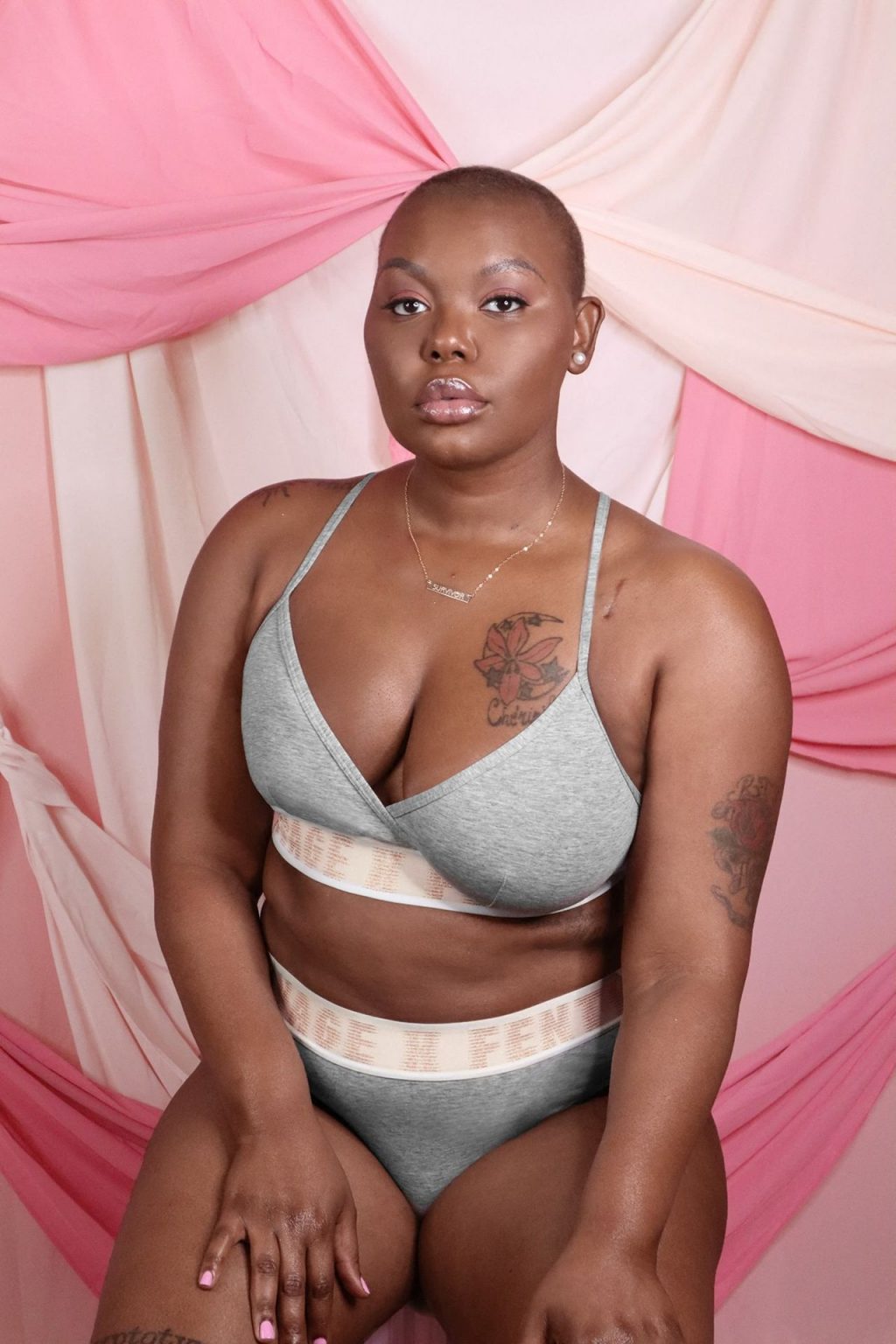 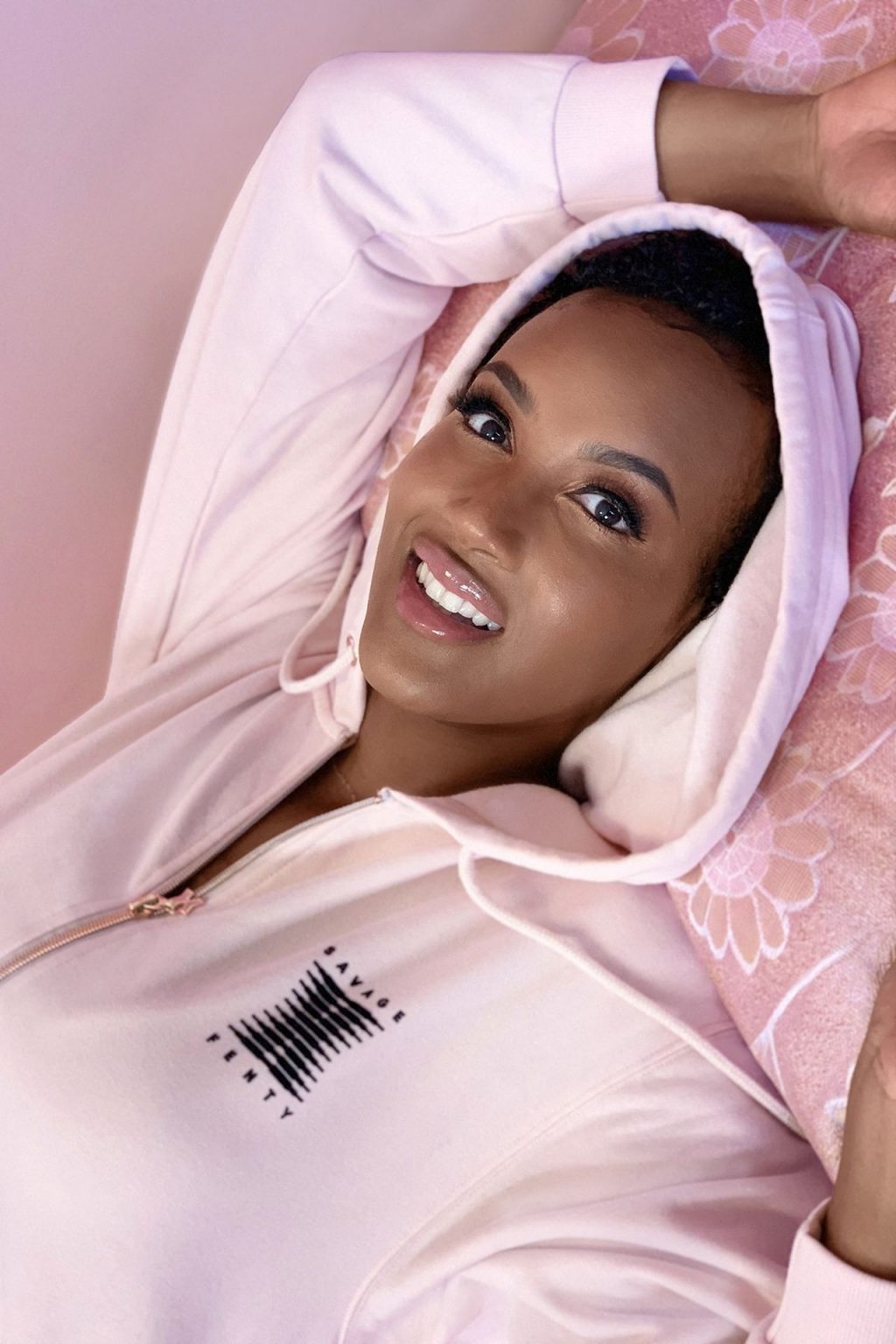 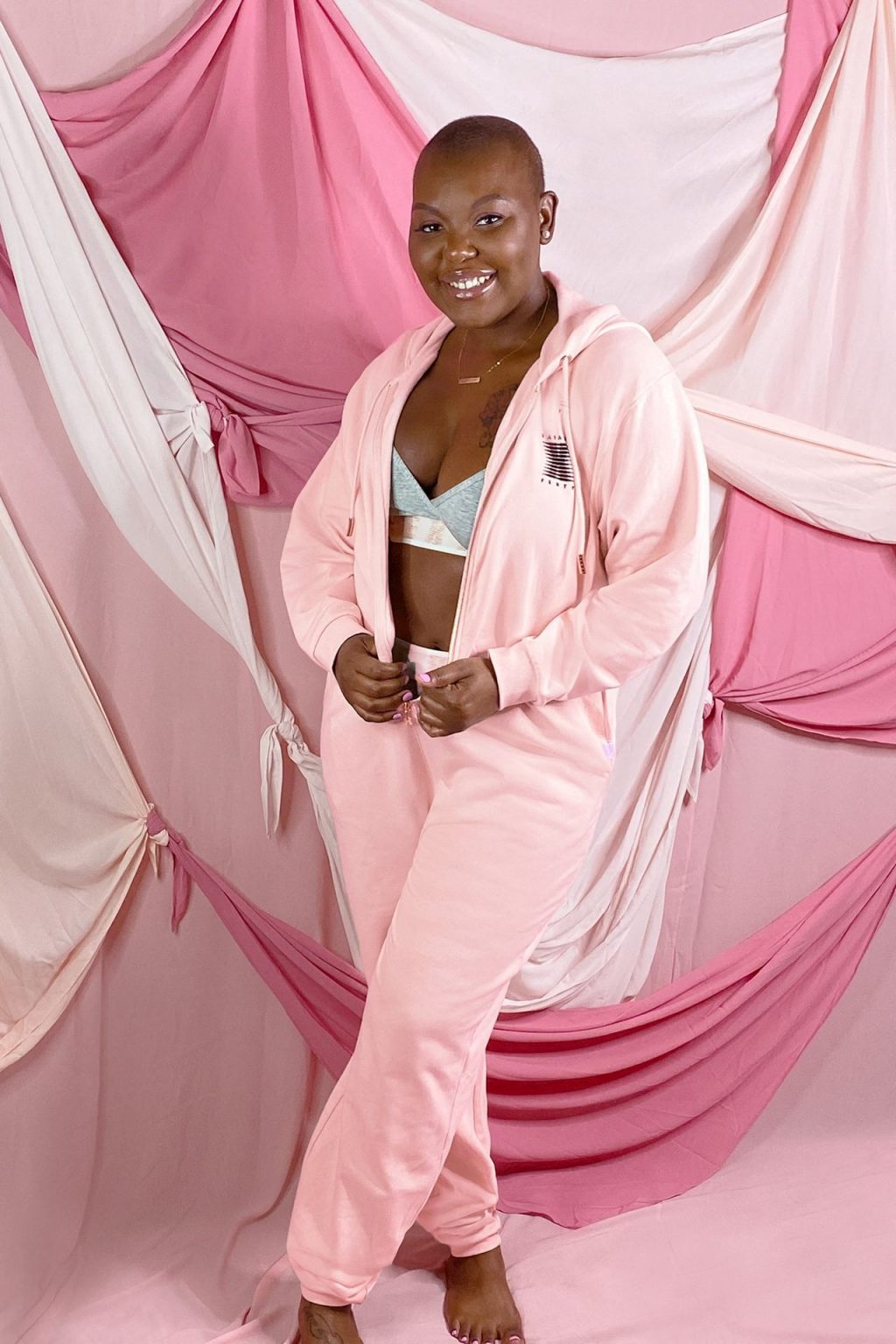 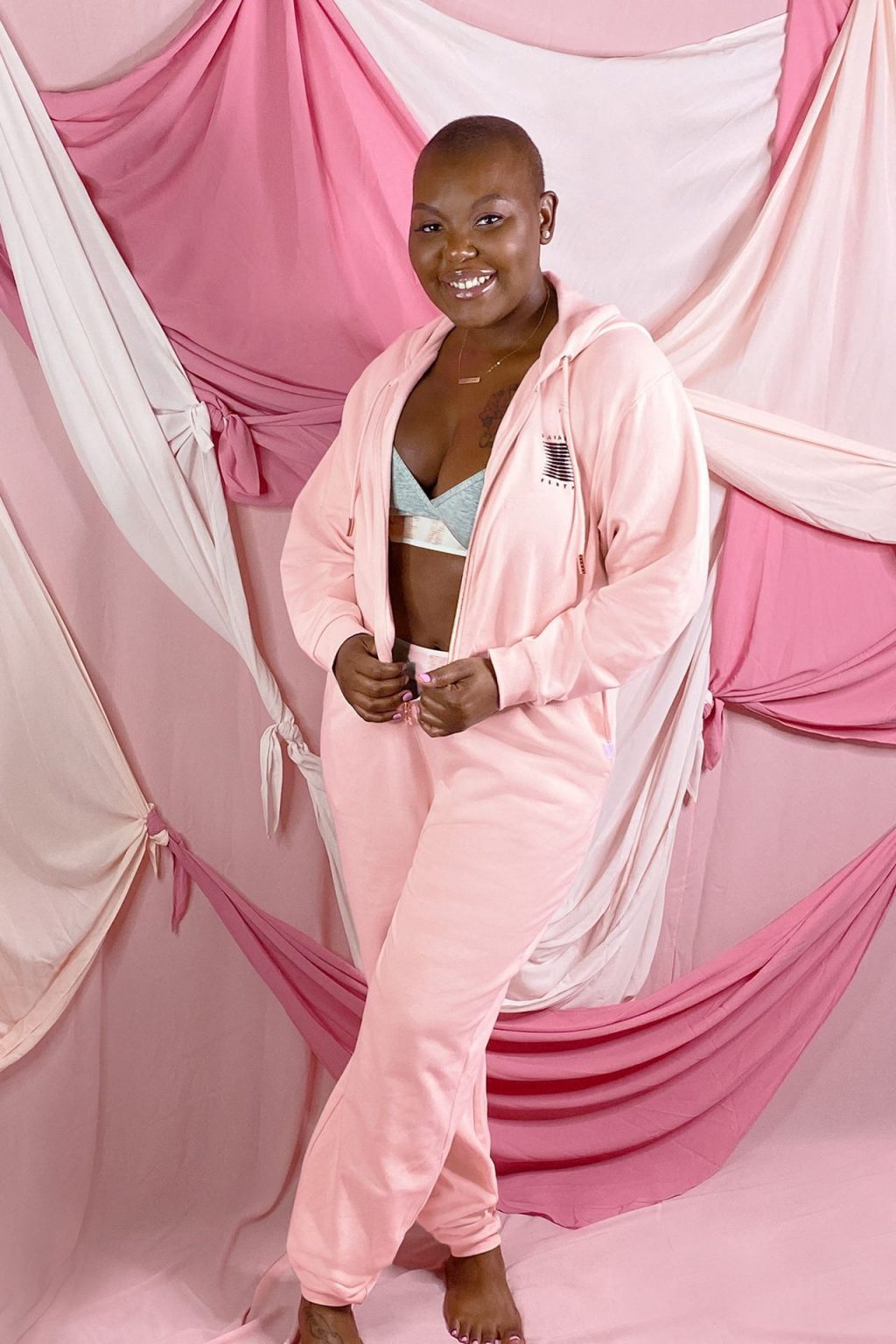