Patricia “Patti” D’Arbanville (born May 25, 1951) is an American actress and model. She made her film debut in 1960, playing a role in the film “Tuesday and Blue Silk”. In total, D’Arbanville has played in 70 films and TV series. She also worked as a model and collaborated with Wilhelmina. 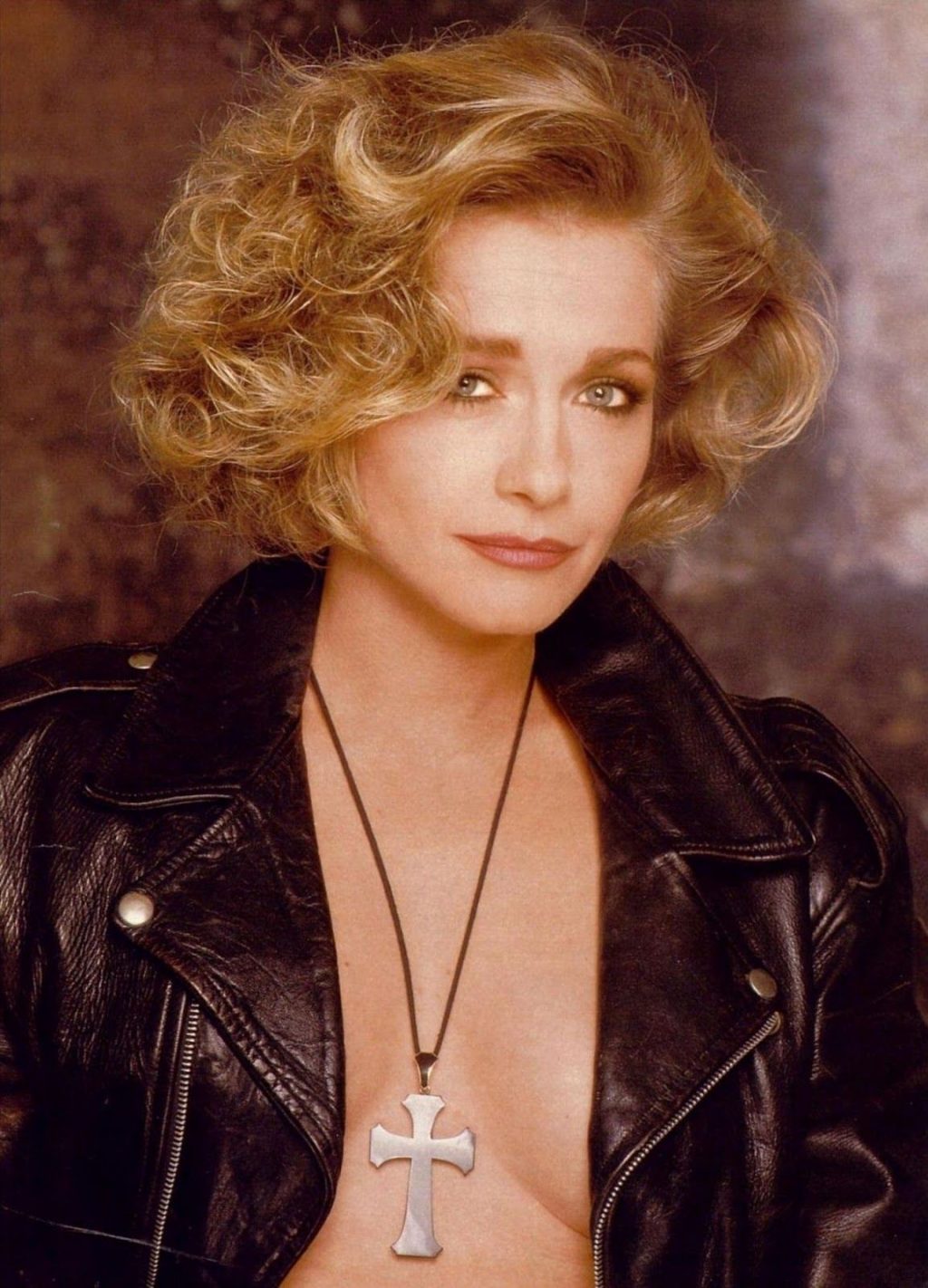 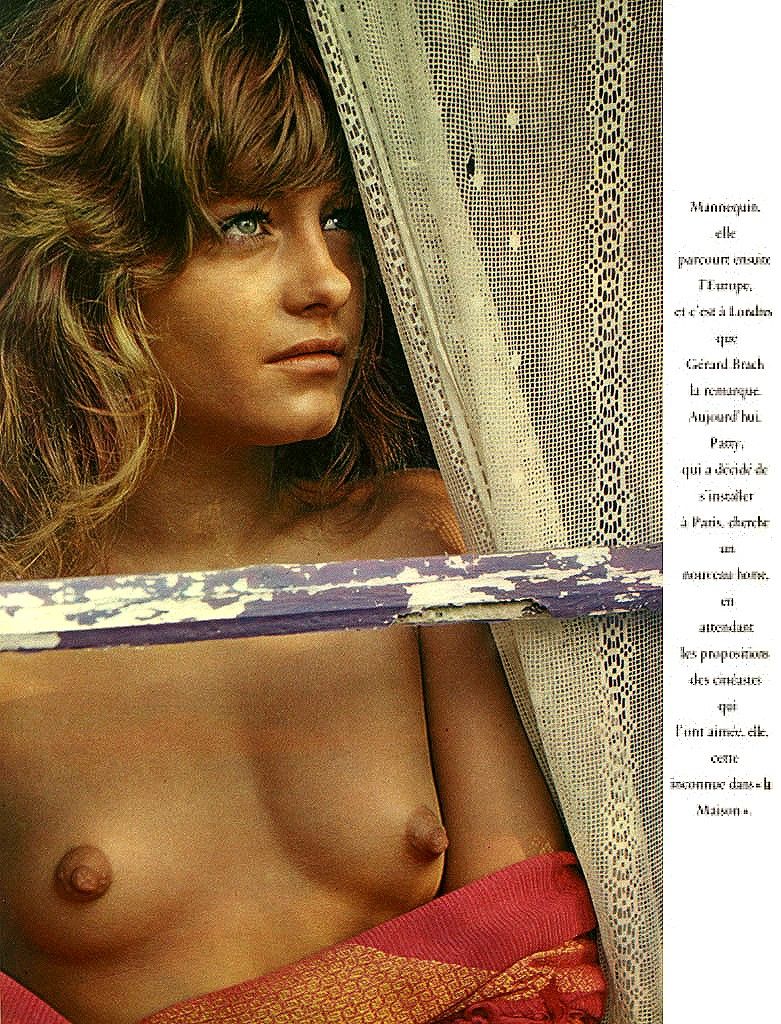 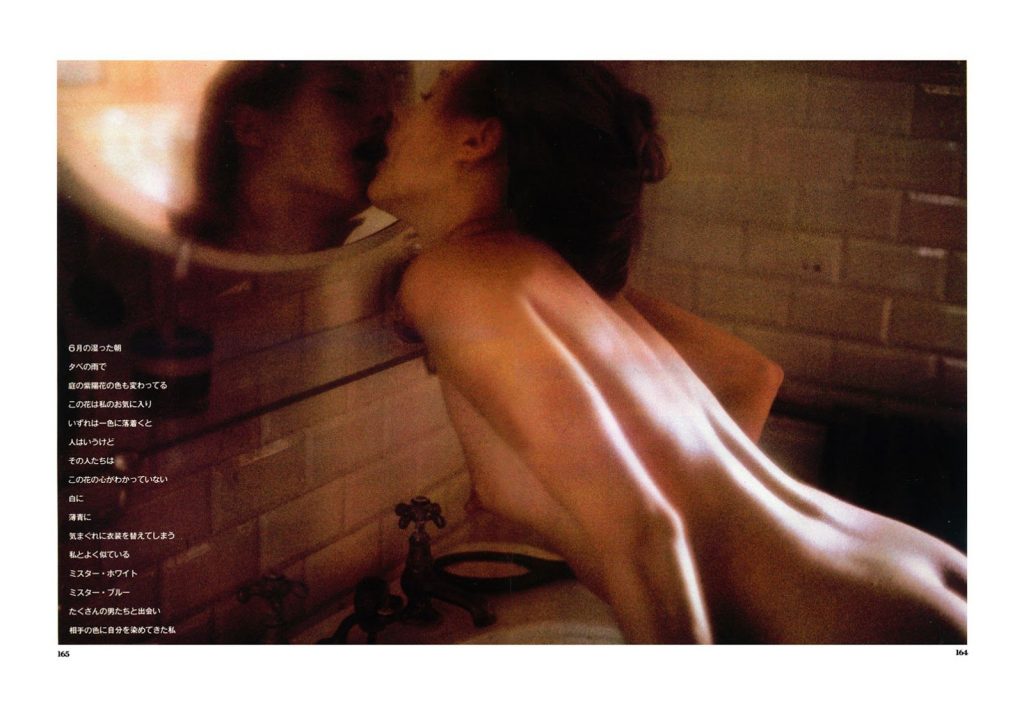 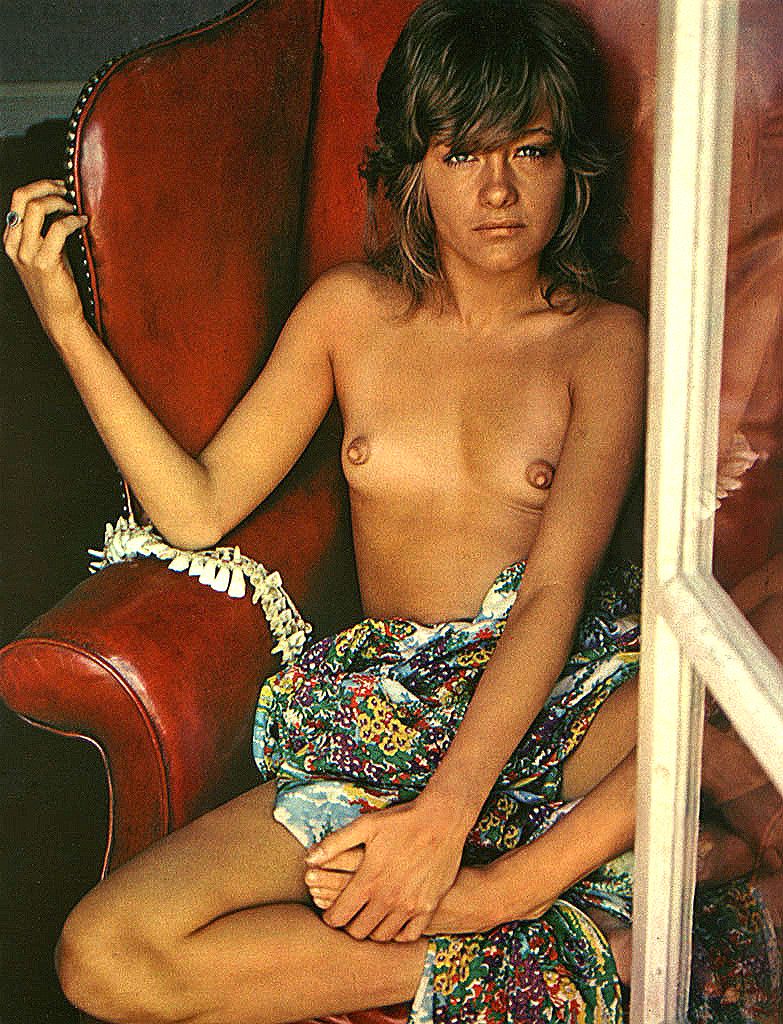 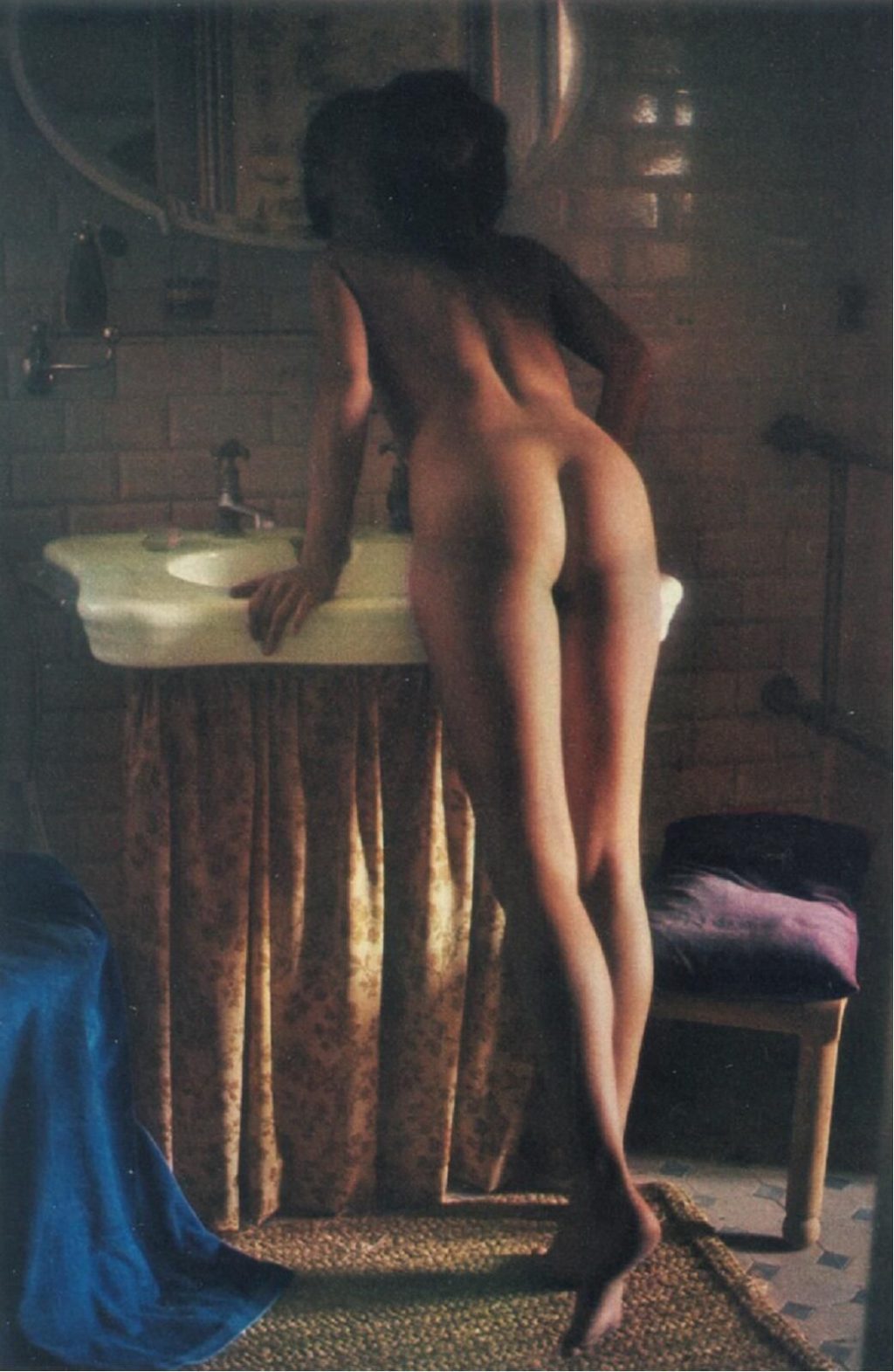 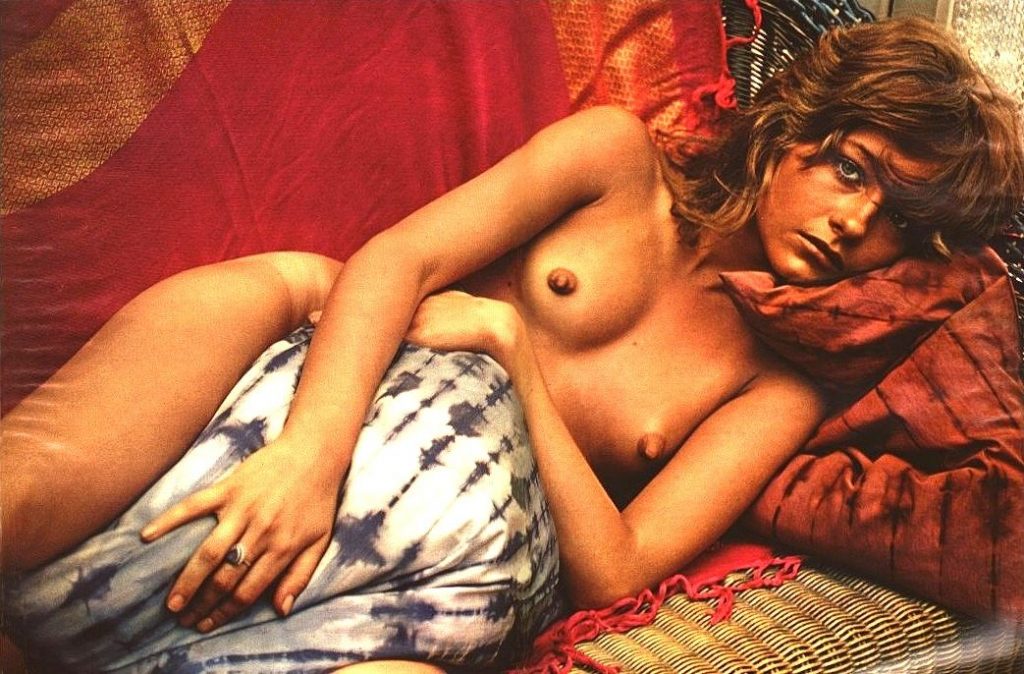 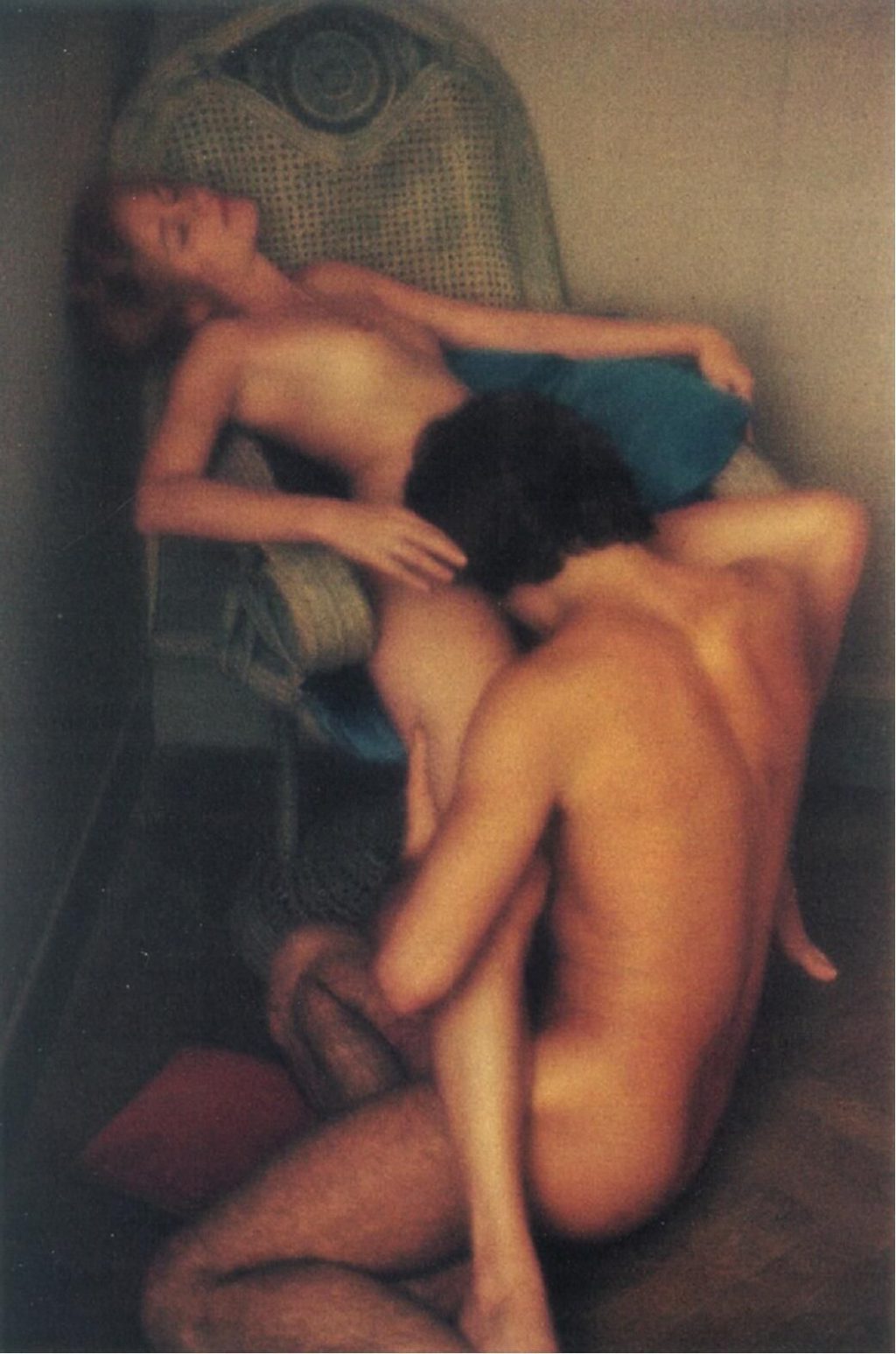 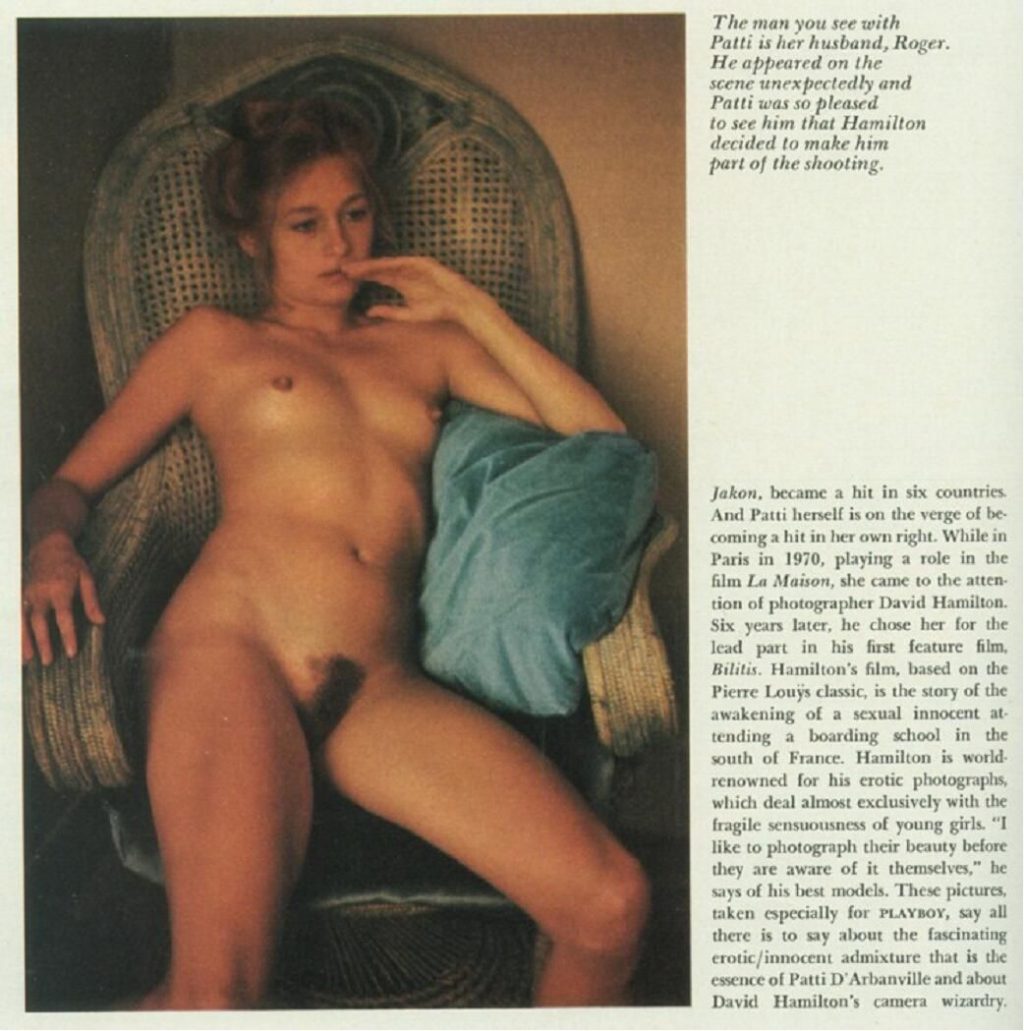 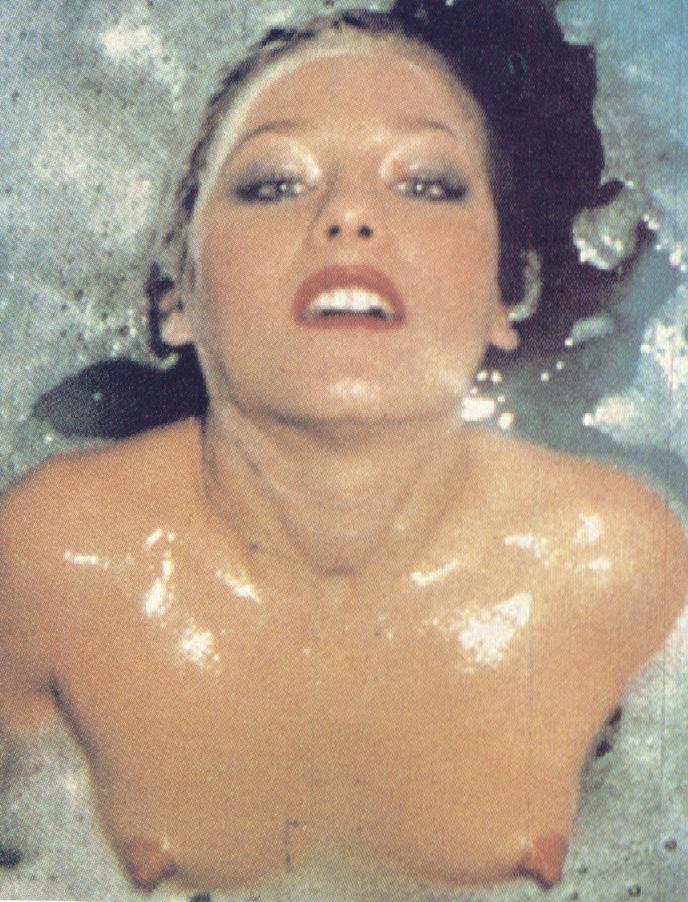 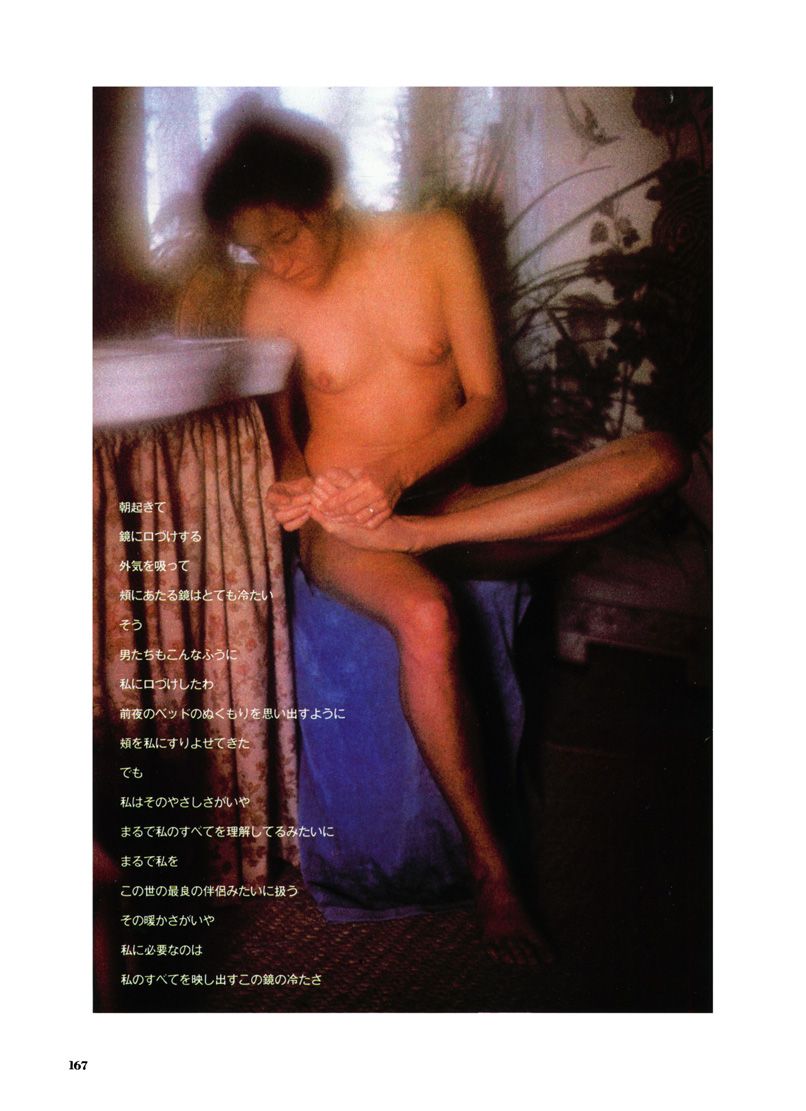 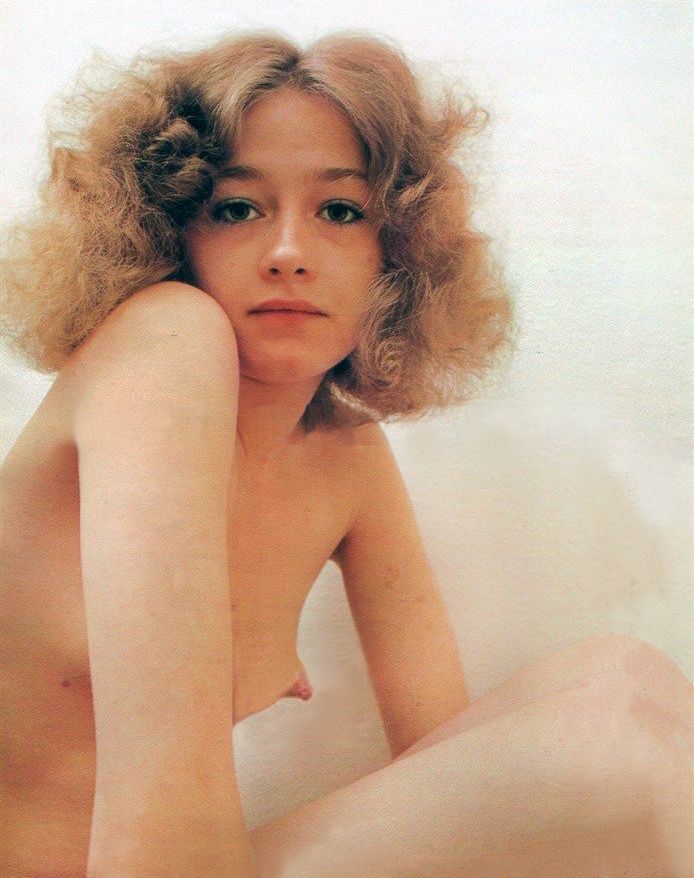 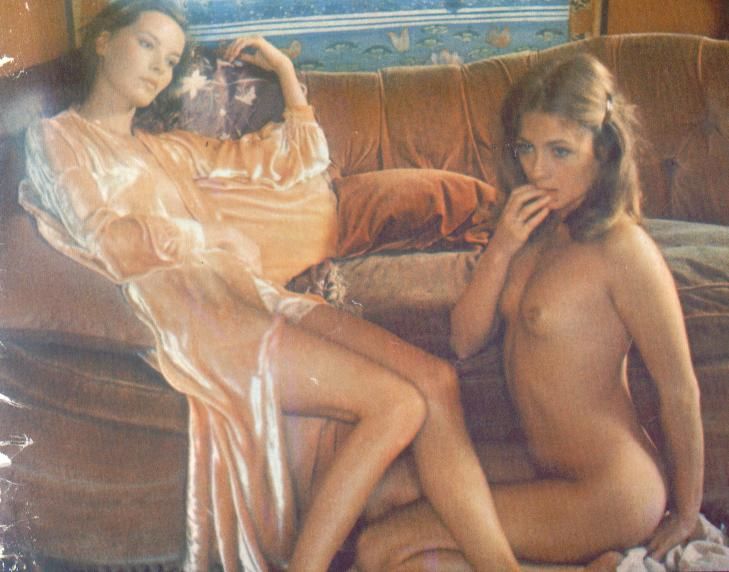