In her youth, an American actress Katy Mixon performed on stage but later began receiving recurring and supporting roles in Hollywood movies and series. She was critically acclaimed for her roles in such projects as Take Shelter, Hell or High Water, Eastbound & Down, Mike & Molly, and American Housewife. 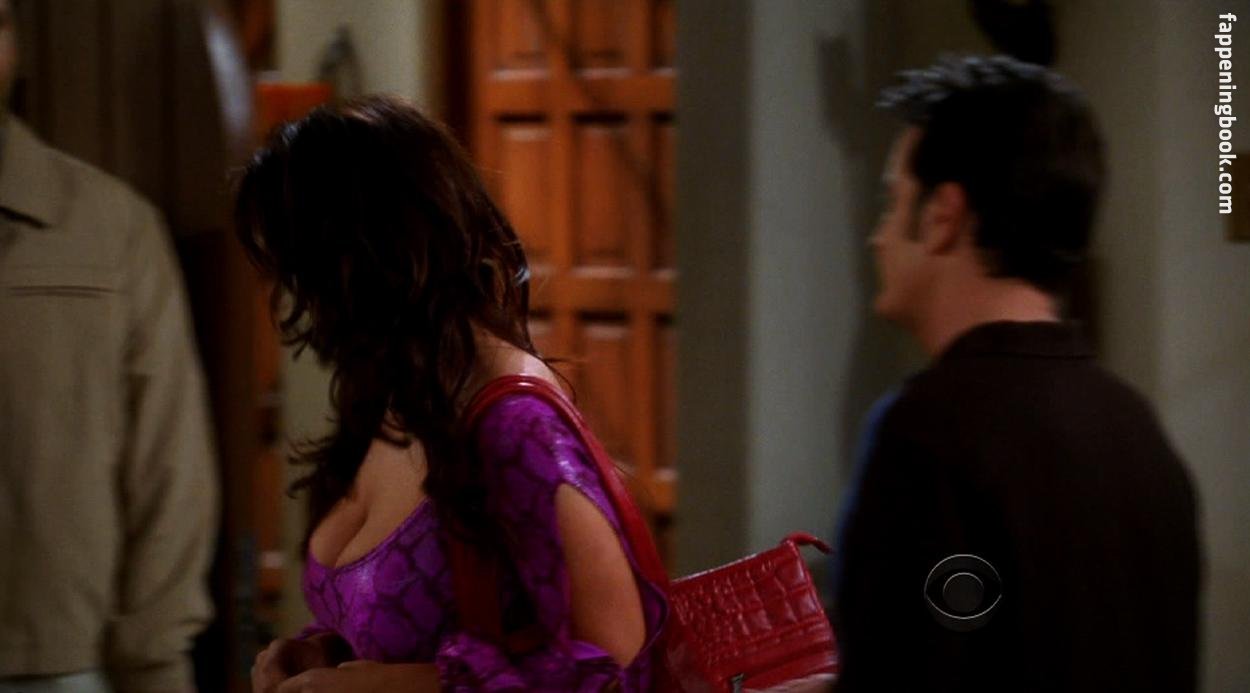 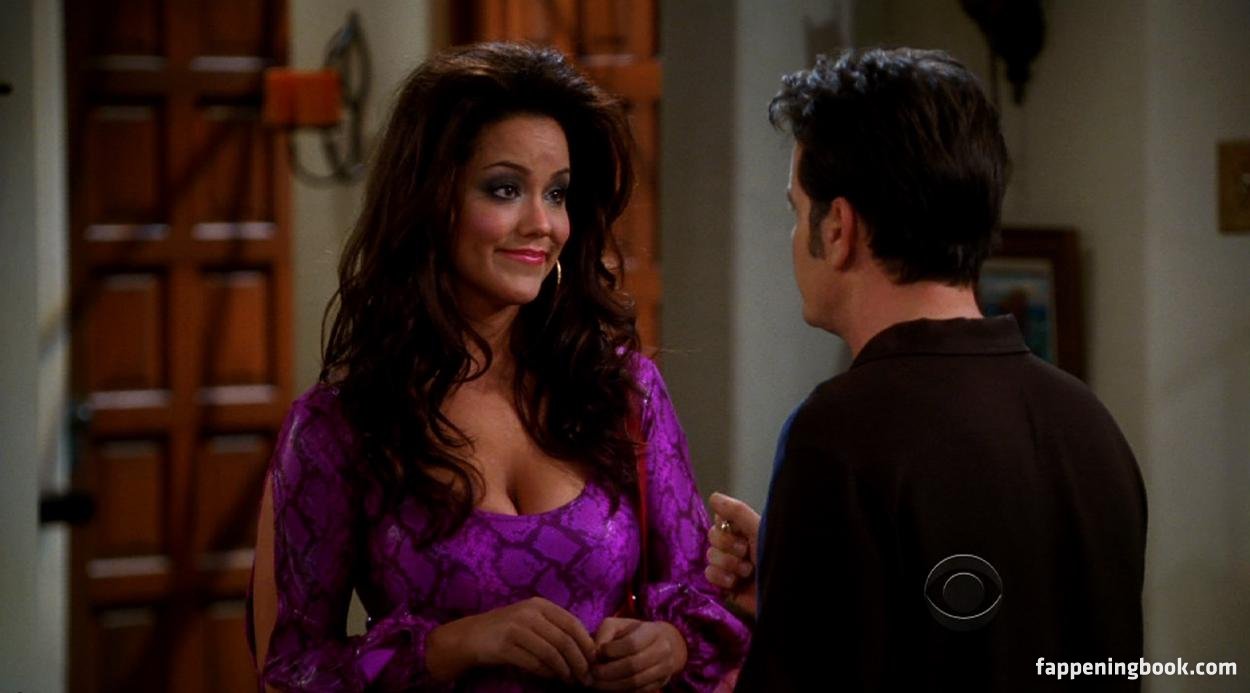 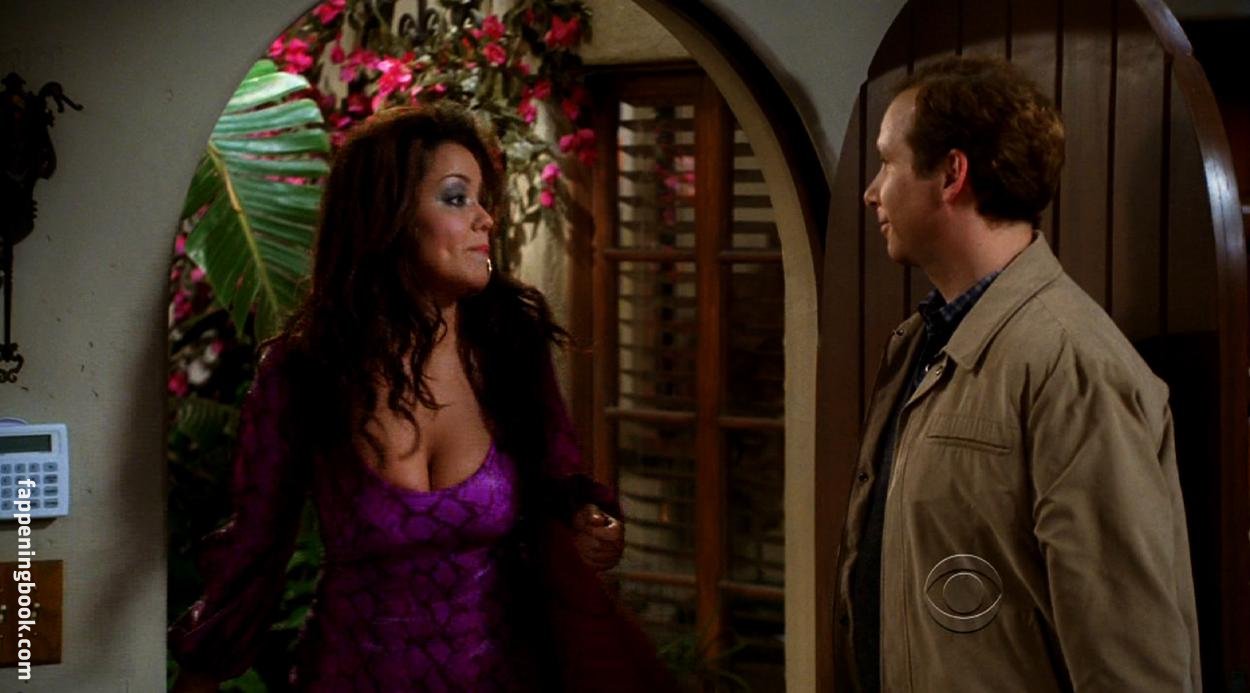 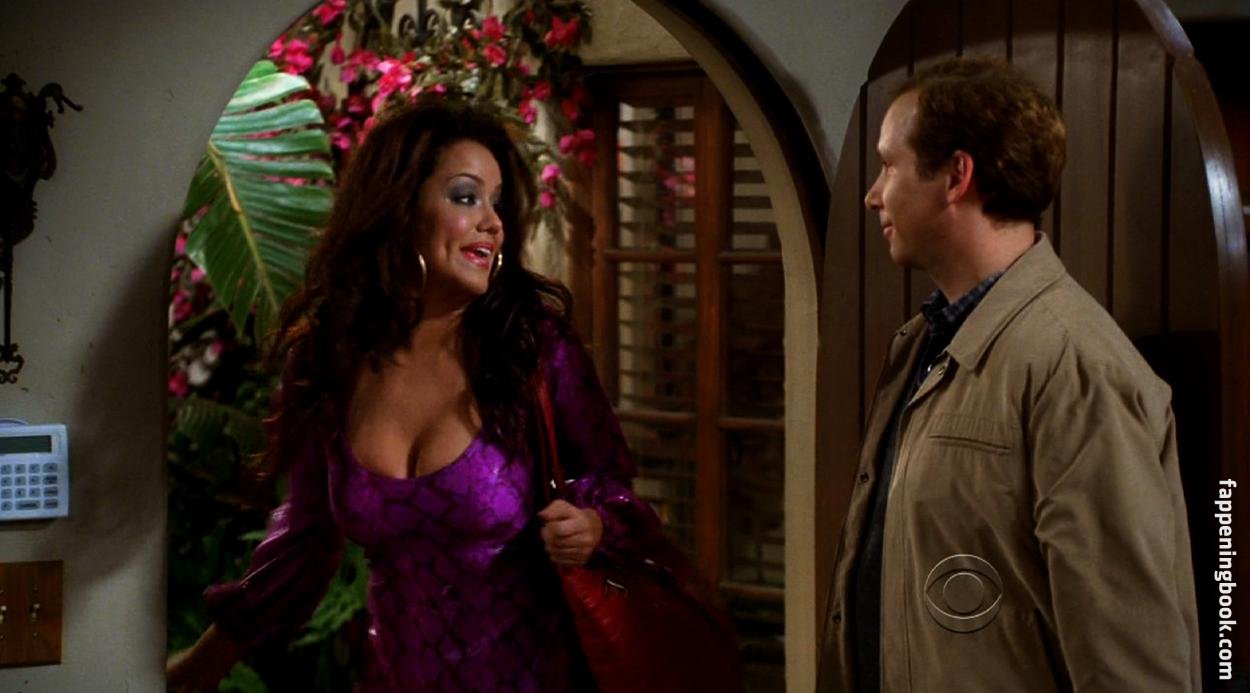 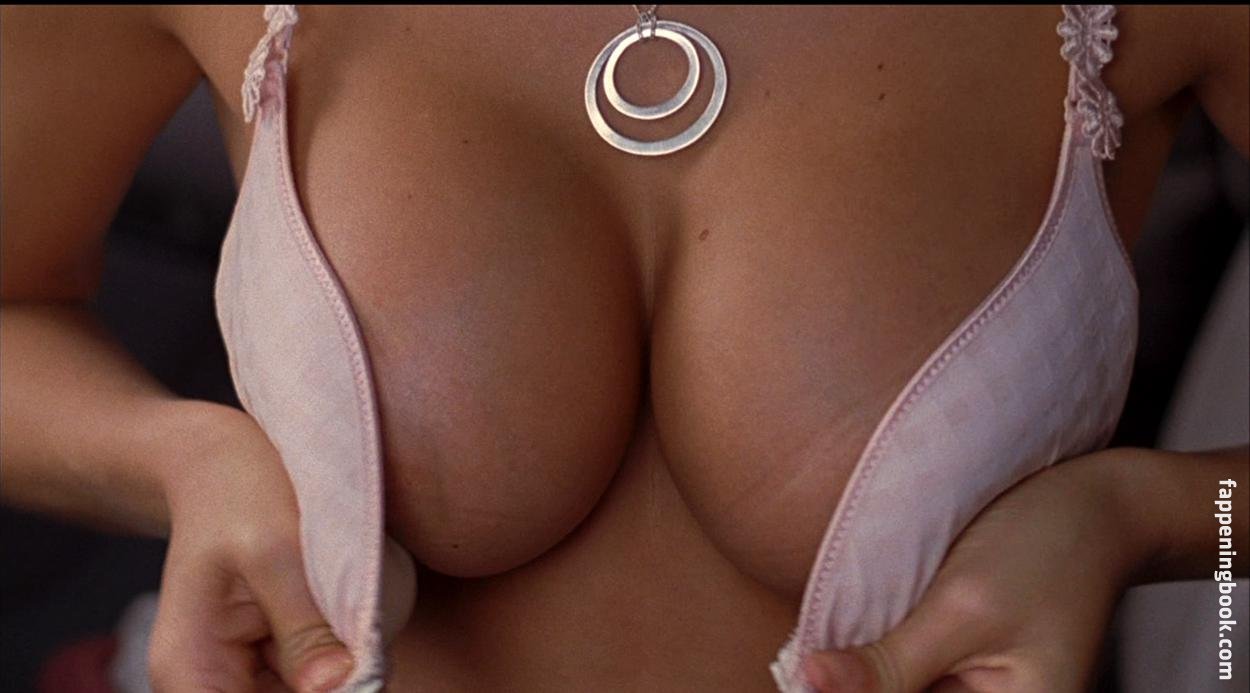 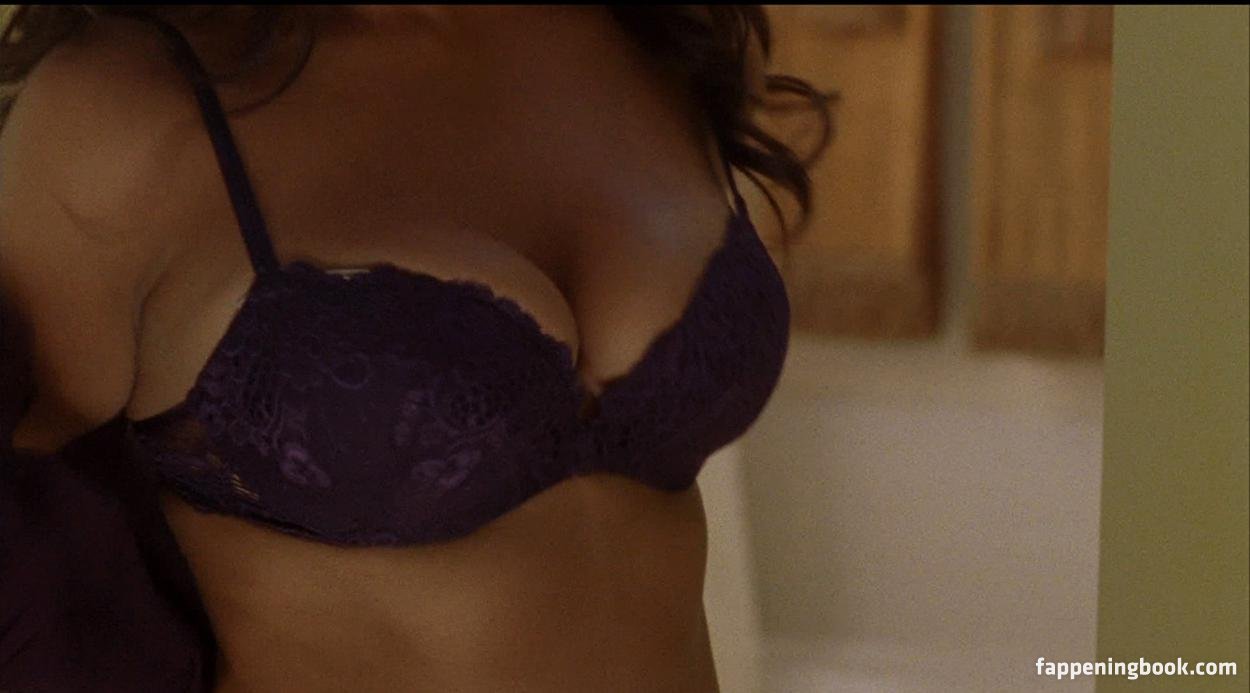 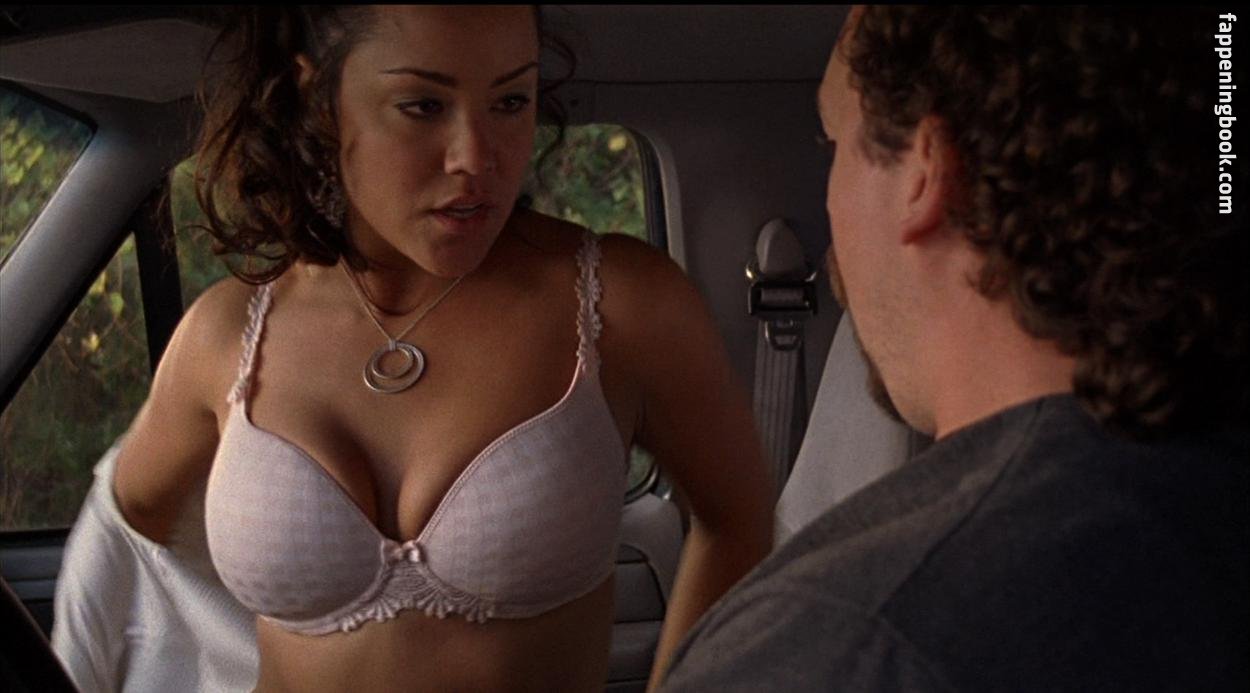 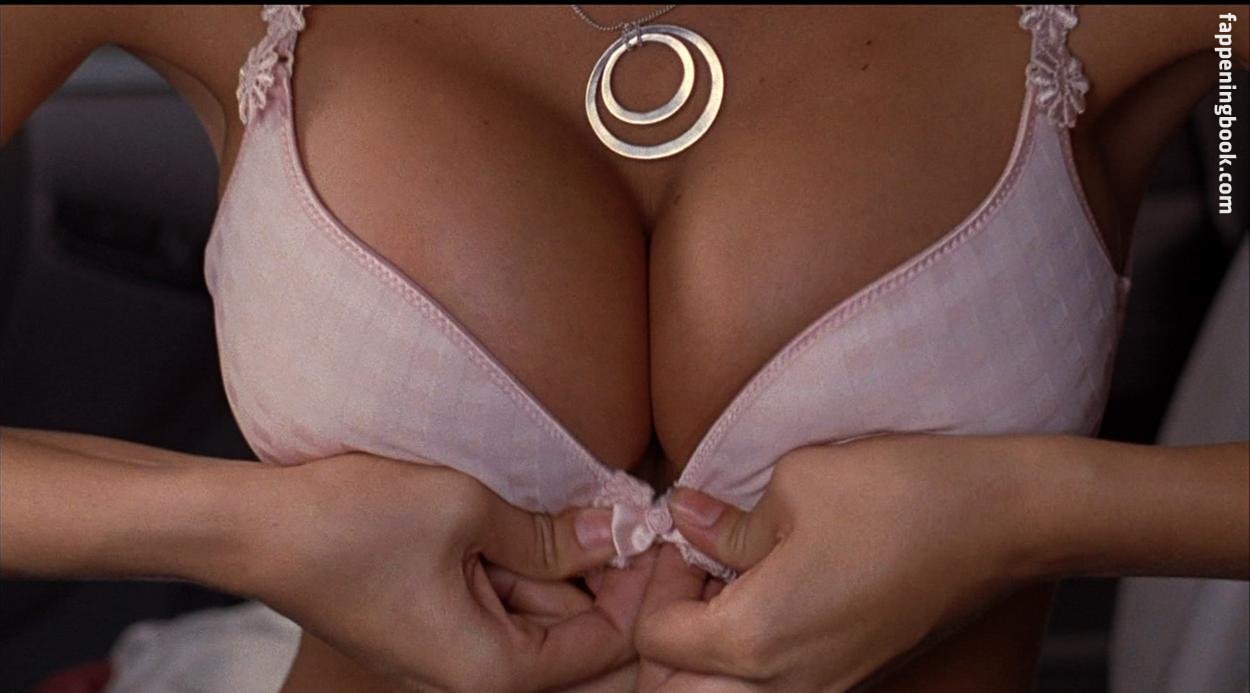 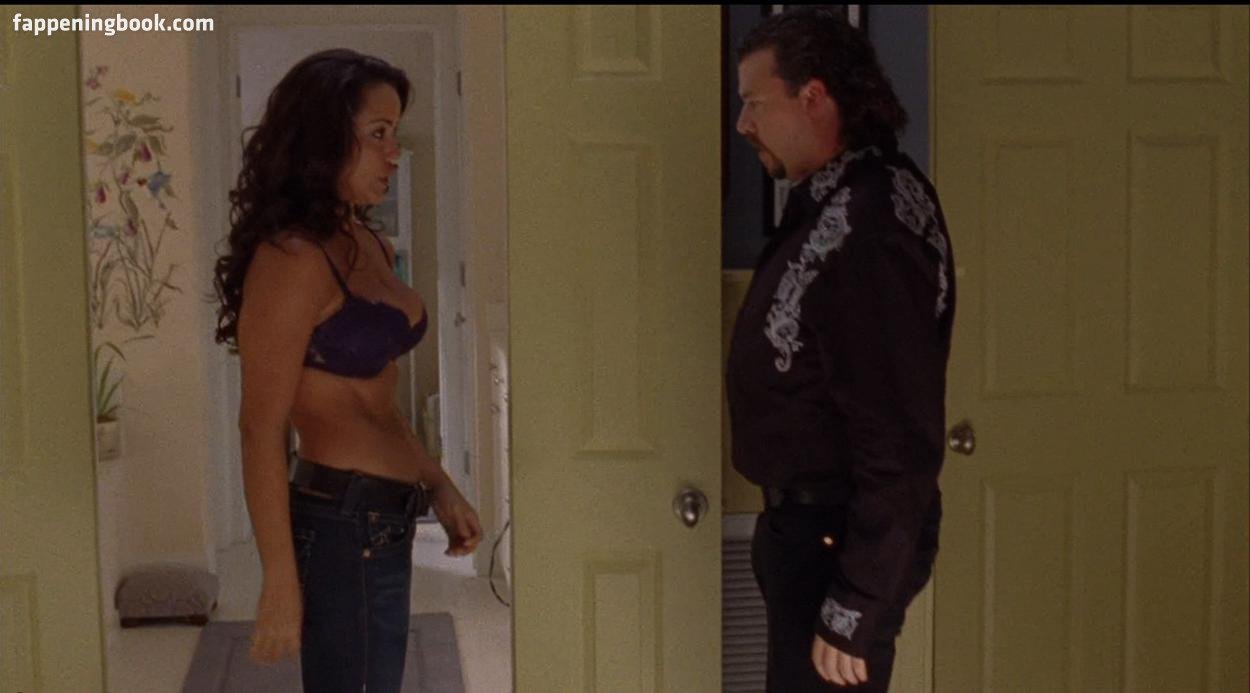 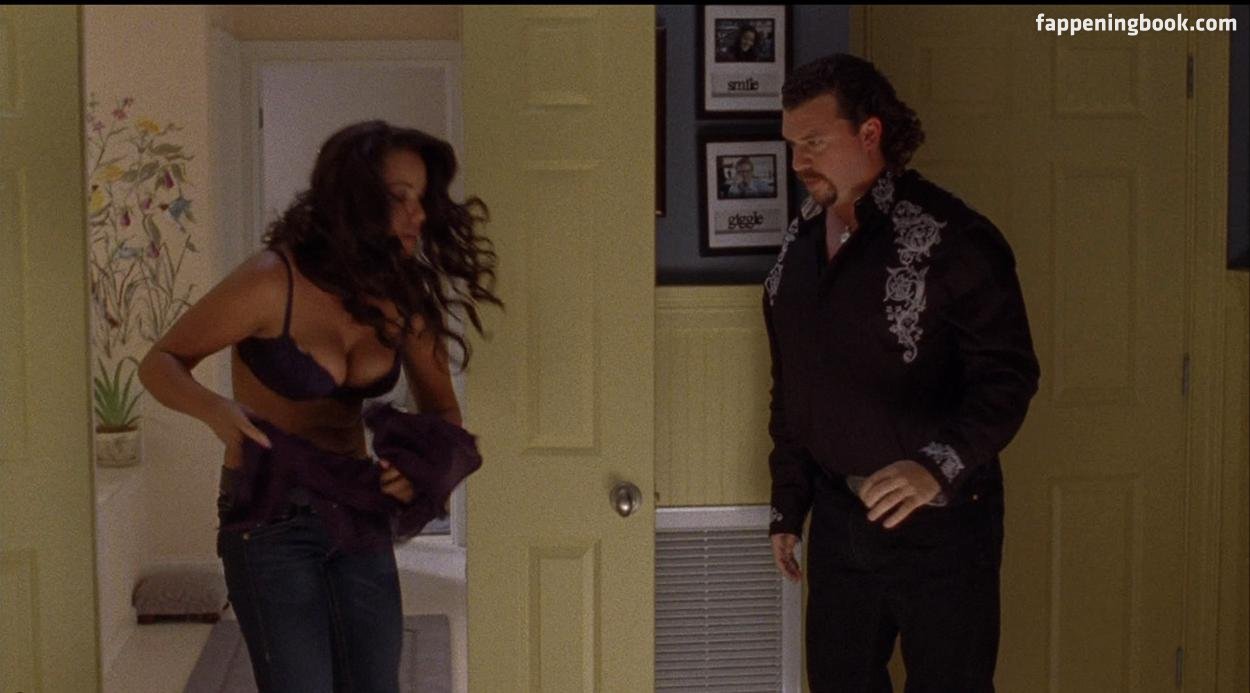 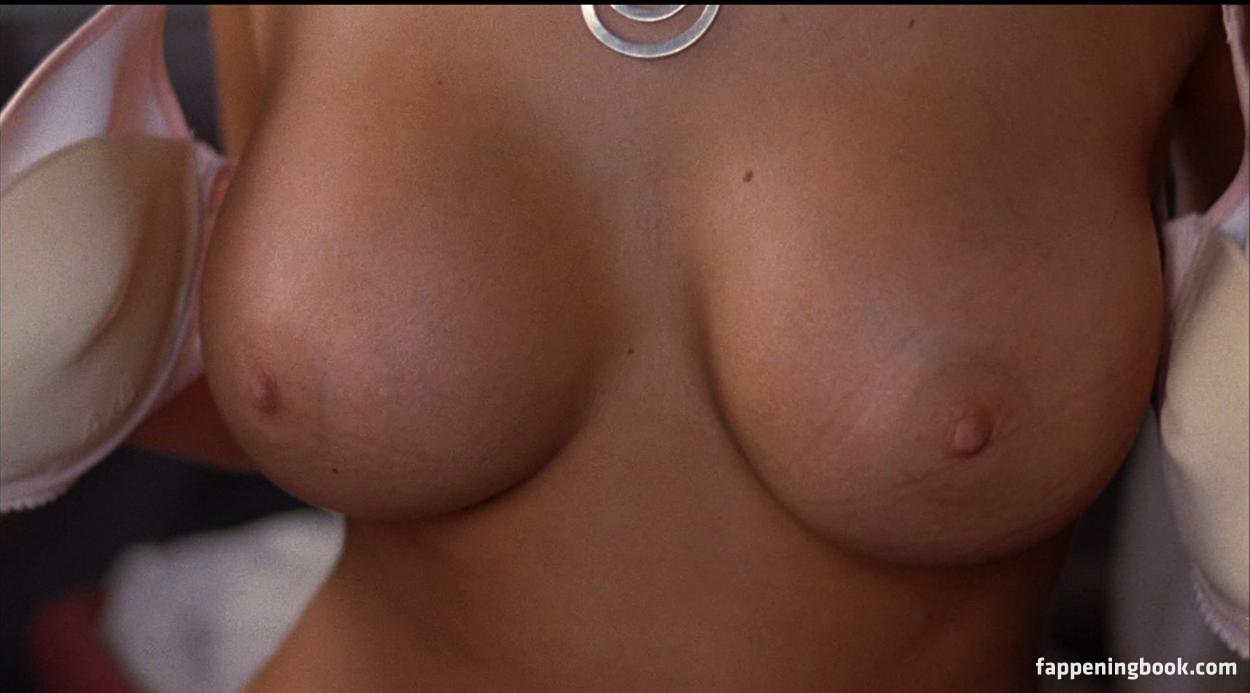 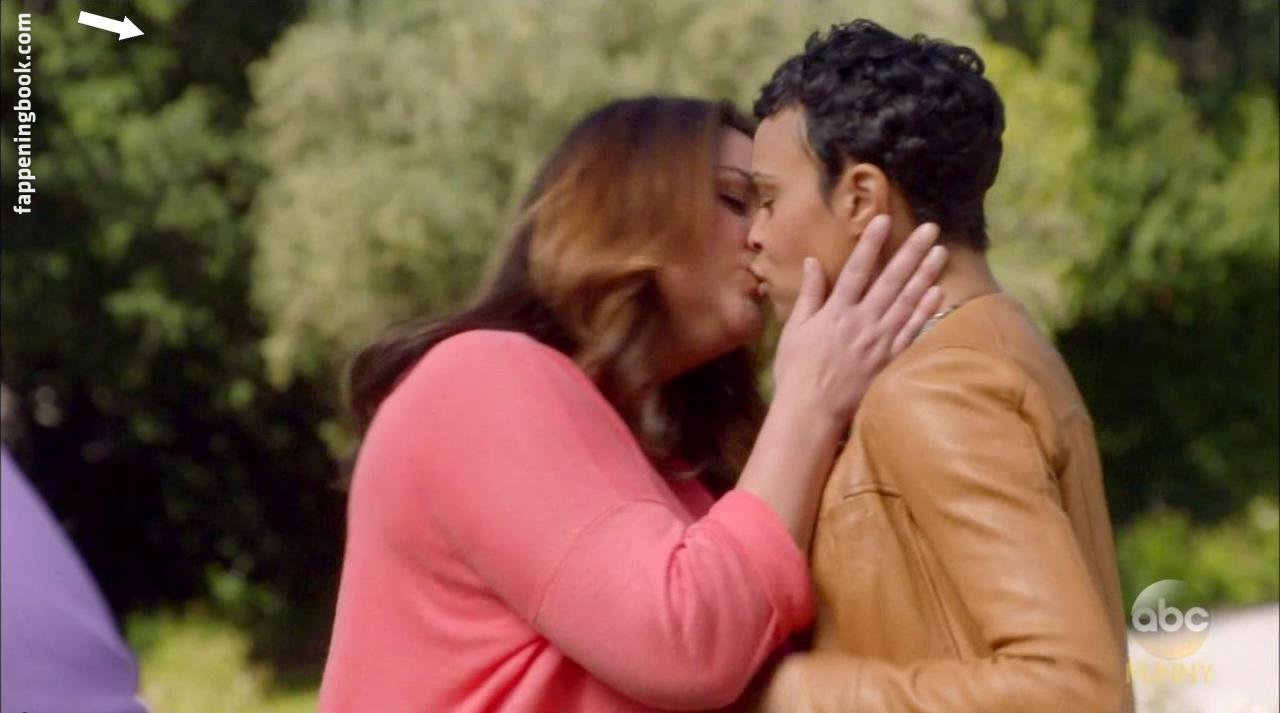 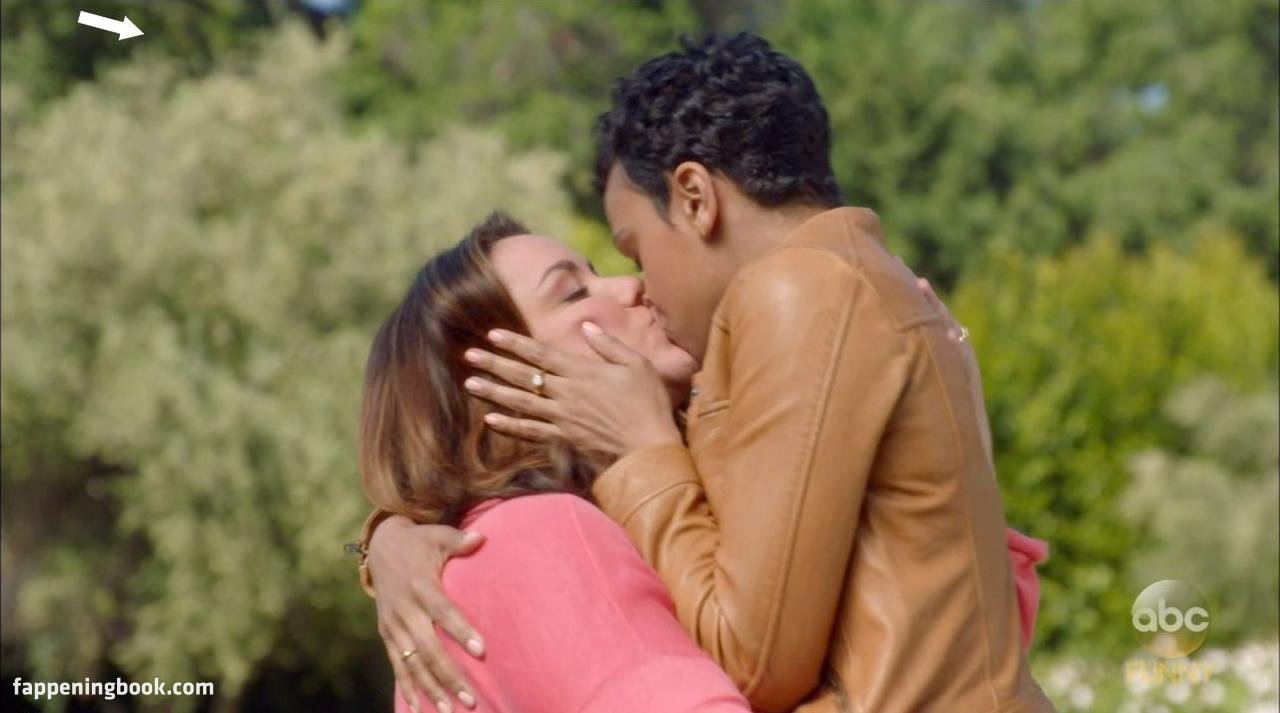 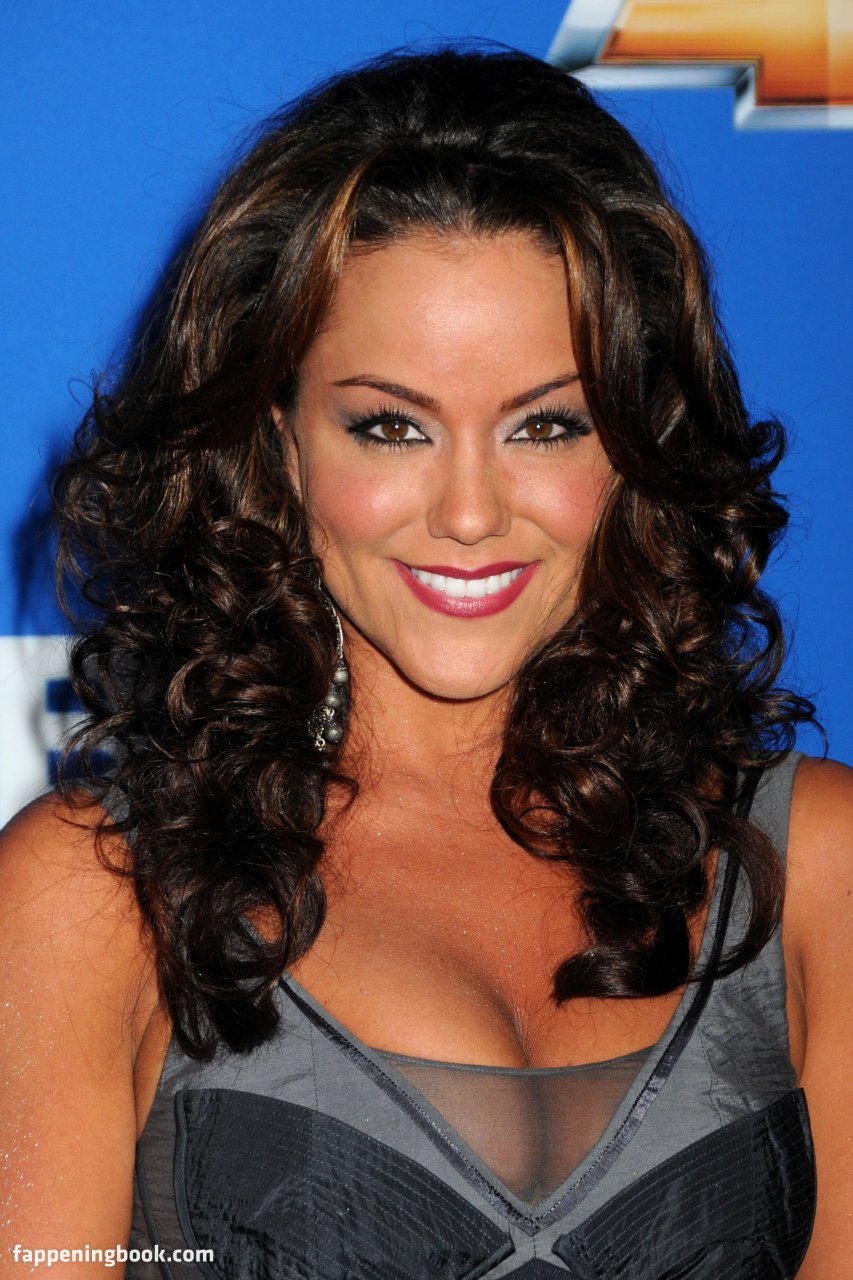 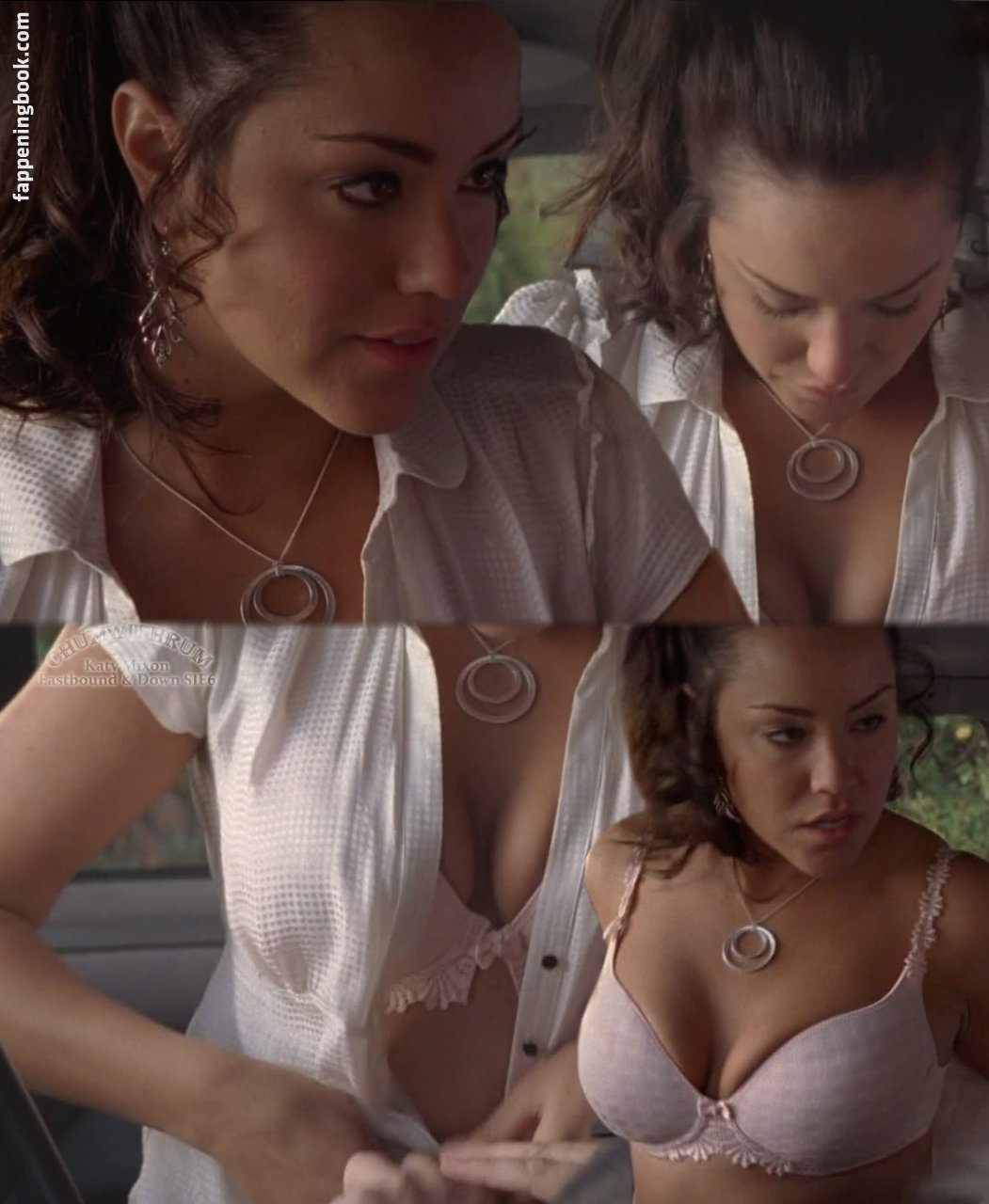 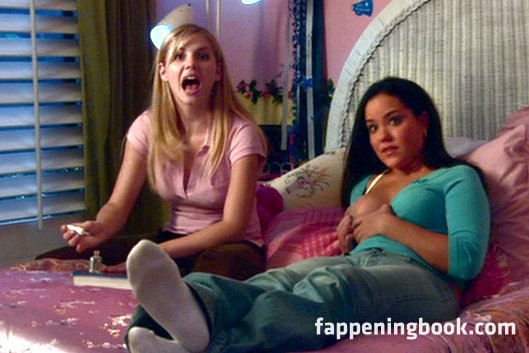 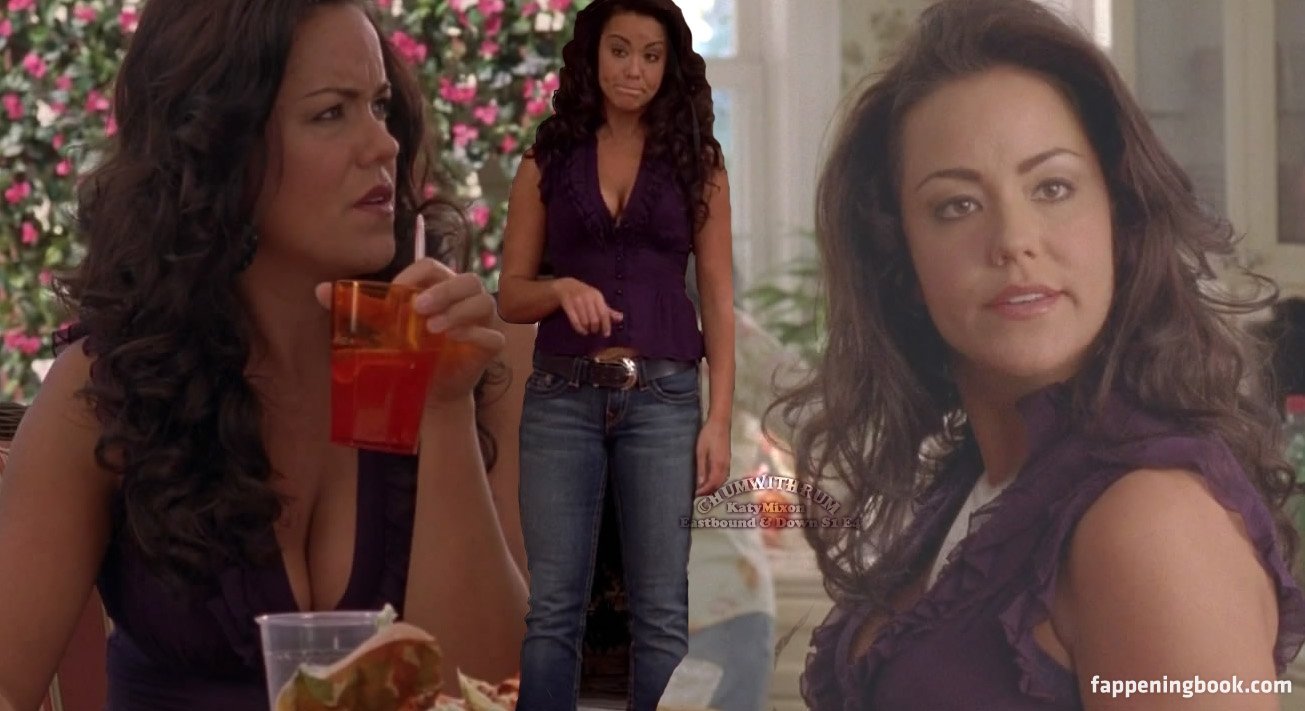 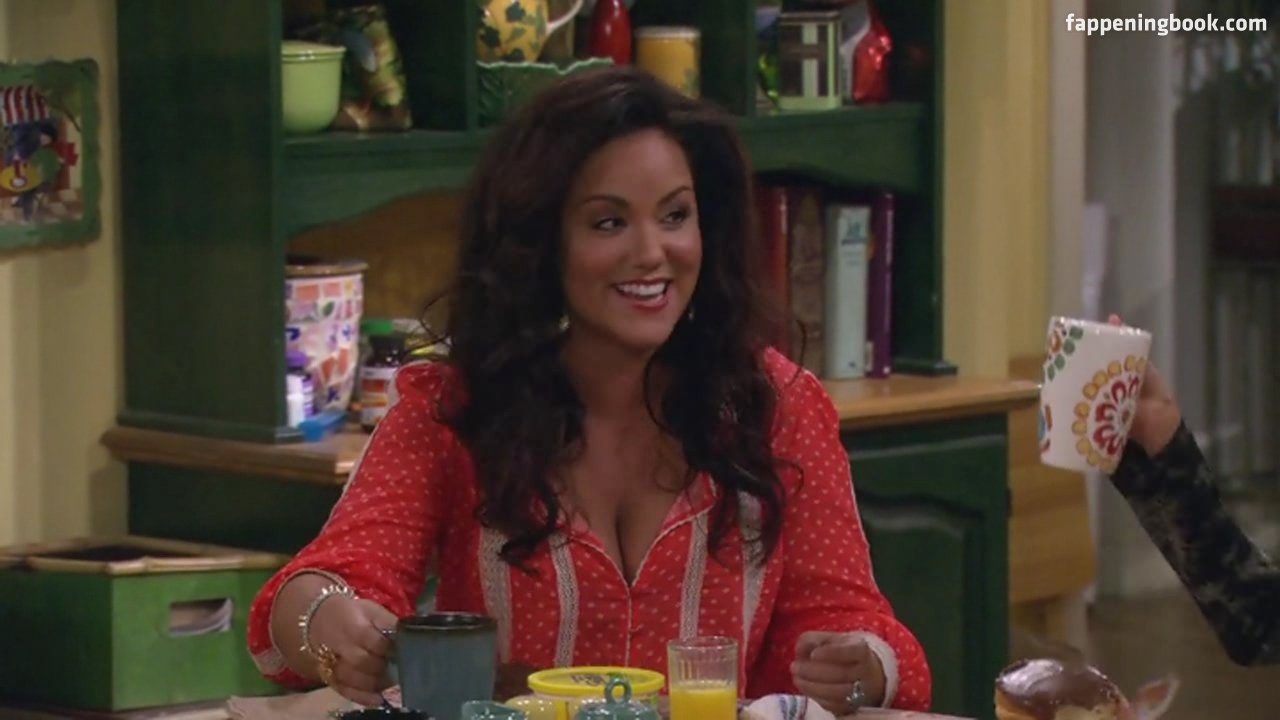 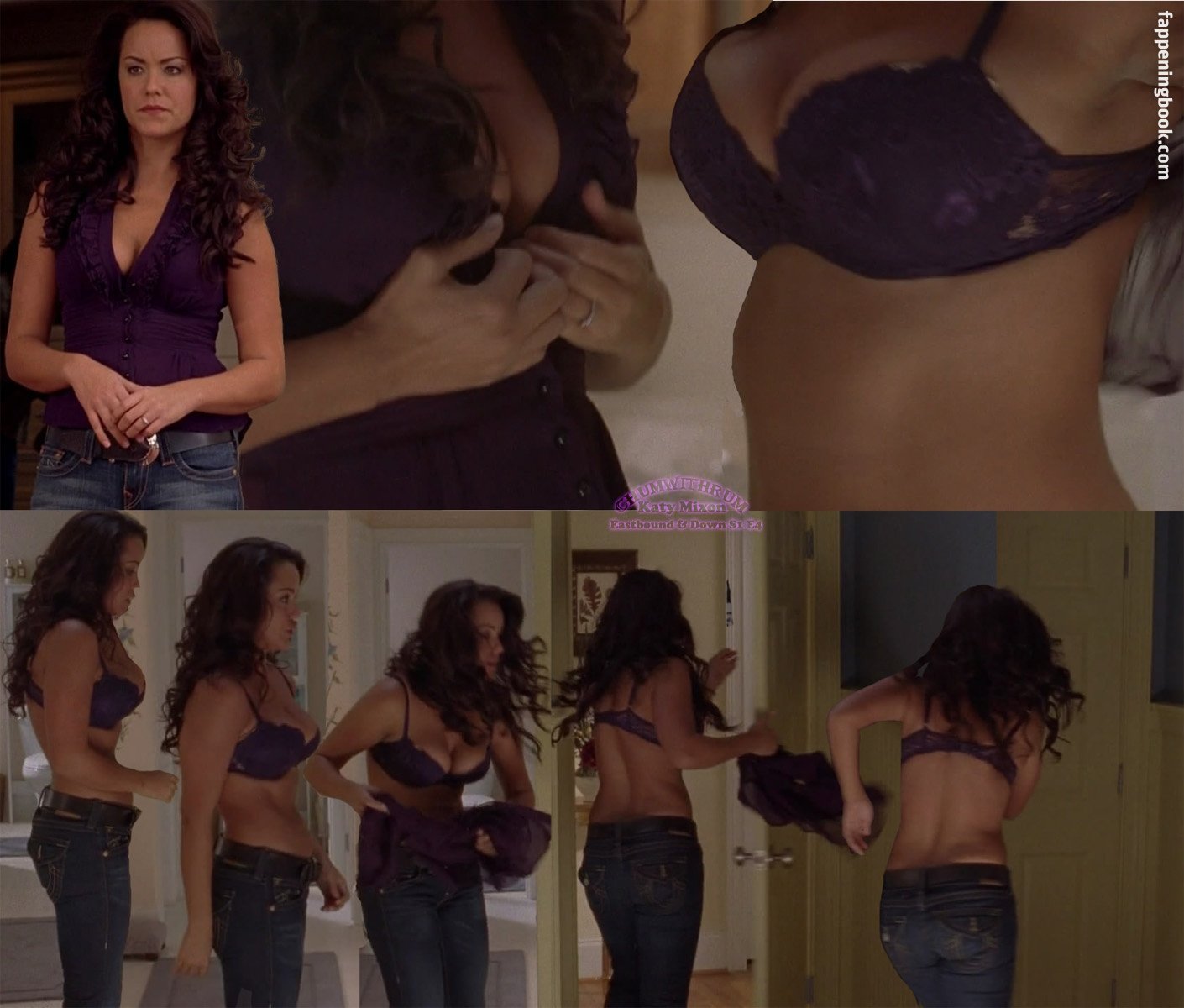 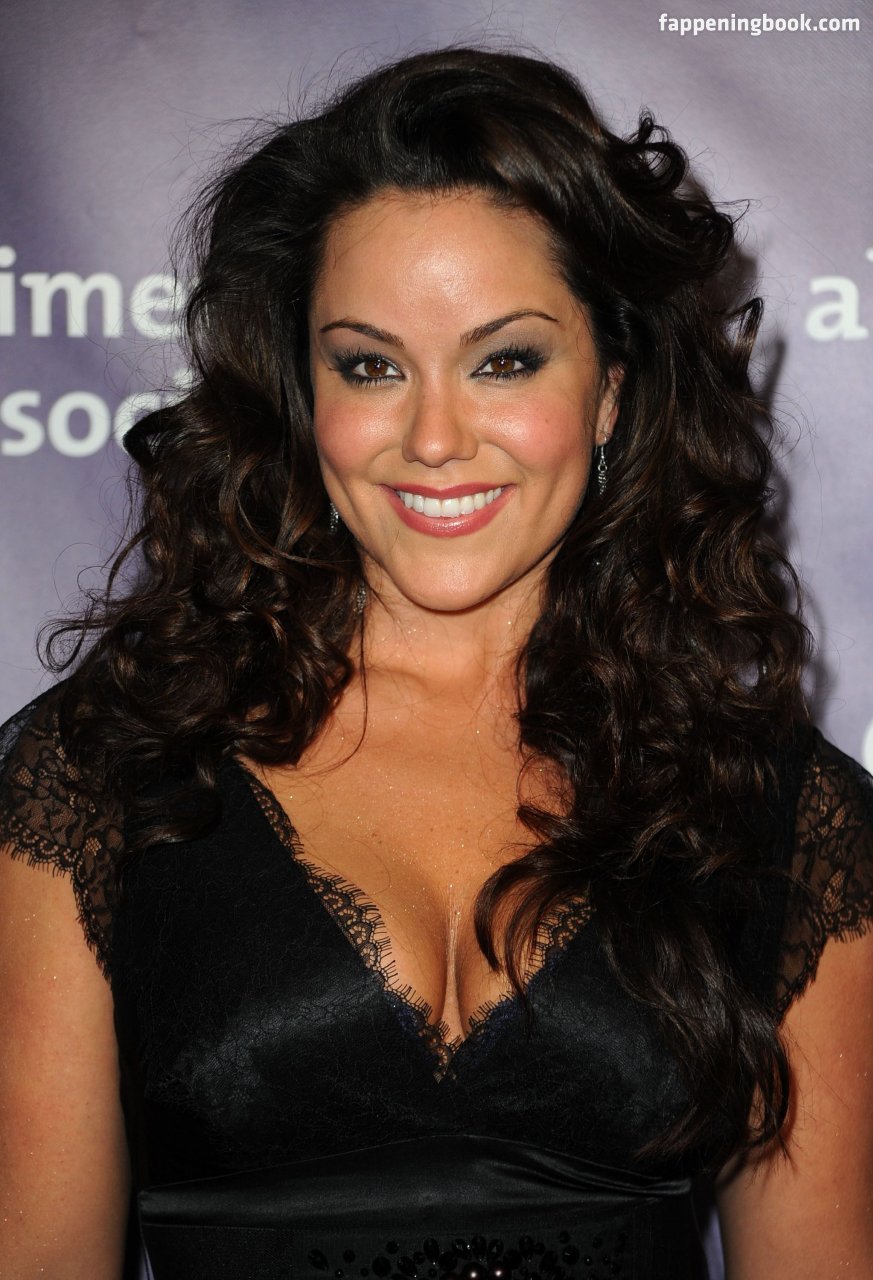 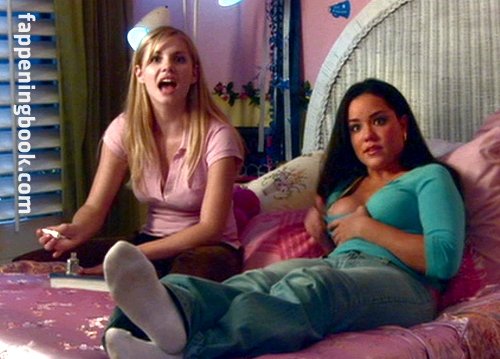 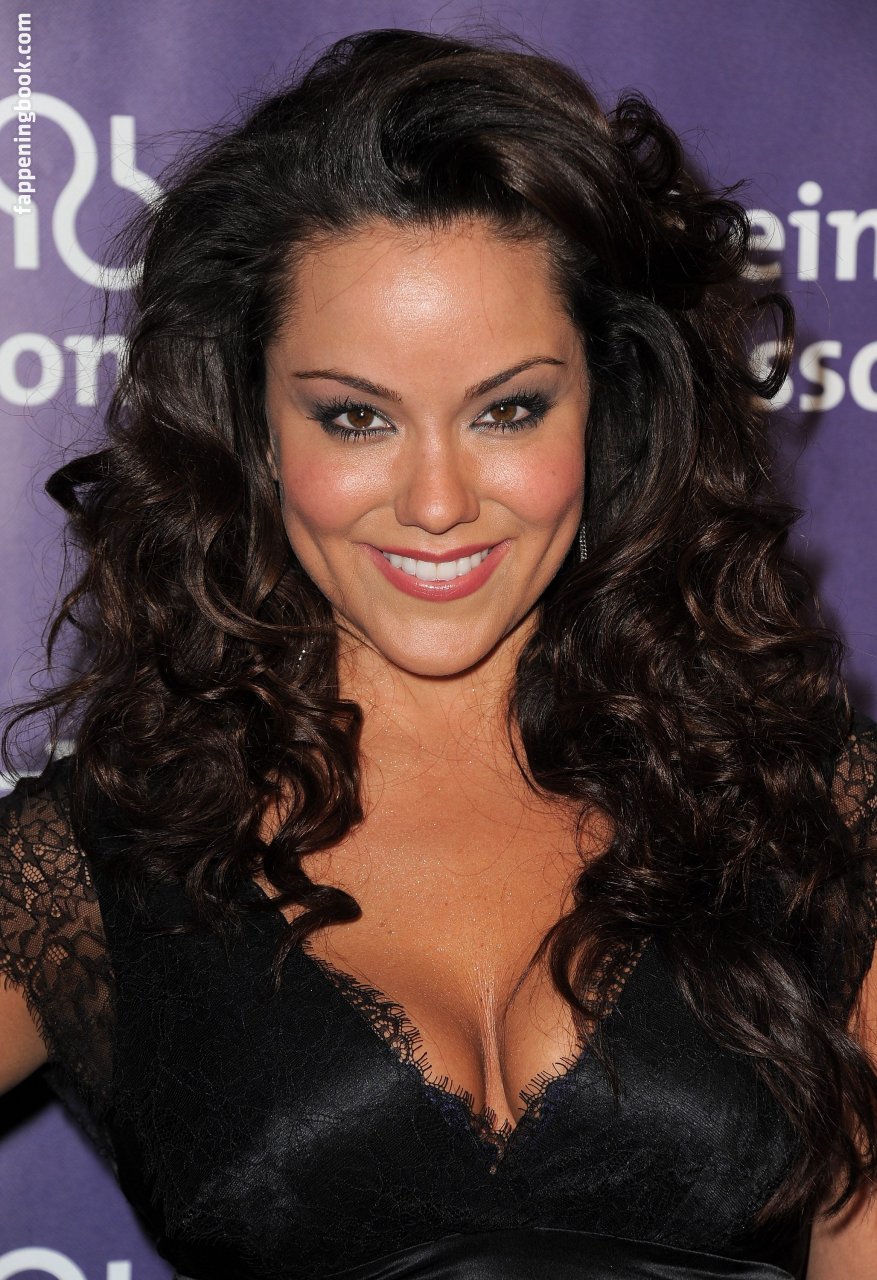 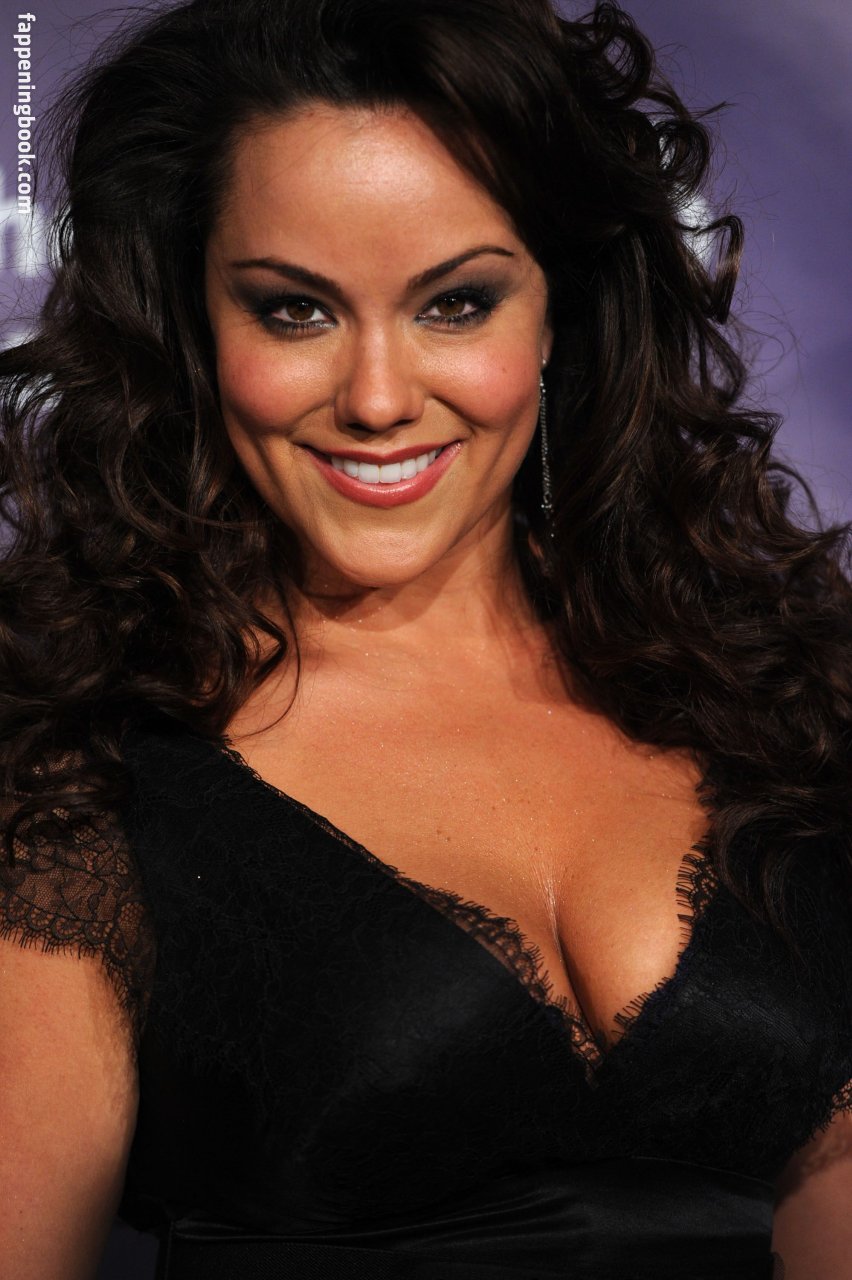 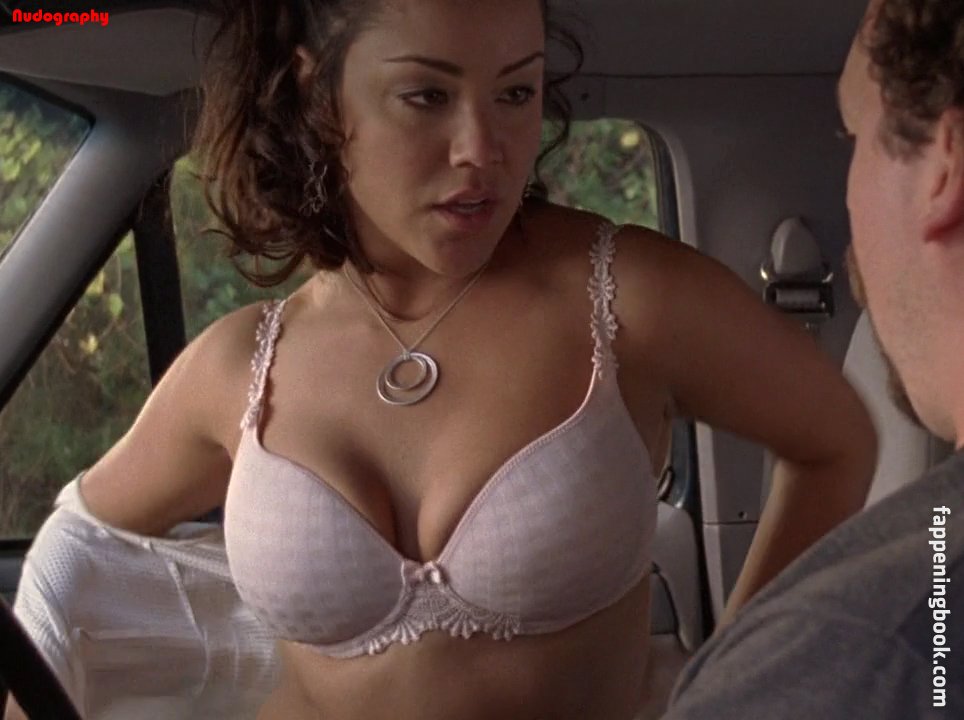 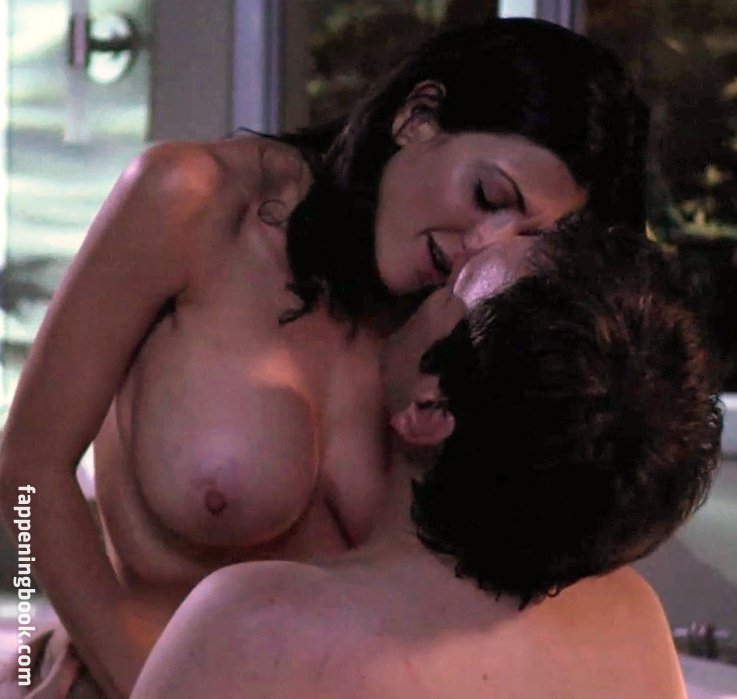