Emily “Eve” Best (born July 31, 1971) is an English actress and director. She is known for her television roles as Dr. Eleanor O’Hara in the Showtime series “Nurse Jackie” (2009–13), First Lady Dolley Madison in the “American Experience” television special (2011), and Monica Chatwin in the BBC miniseries “The Honourable Woman” (2014). She also played Wallis Simpson in the 2010 film “The King’s Speech”.

Best won the 2006 Olivier Award for Best Actress for playing the title role in “Hedda Gabler”. She made her Broadway debut in the 2007 revival of “A Moon for the Misbegotten”, winning the Drama Desk Award for Outstanding Actress in a Play, and receiving the first of two nominations for the Tony Award for Best Actress in a Play; the second was for the revival of “The Homecoming” in 2008. She returned to Broadway in the 2015 revival of “Old Times”. She was cast as Rhaenys Velaryon in HBO’s “House of the Dragon”. 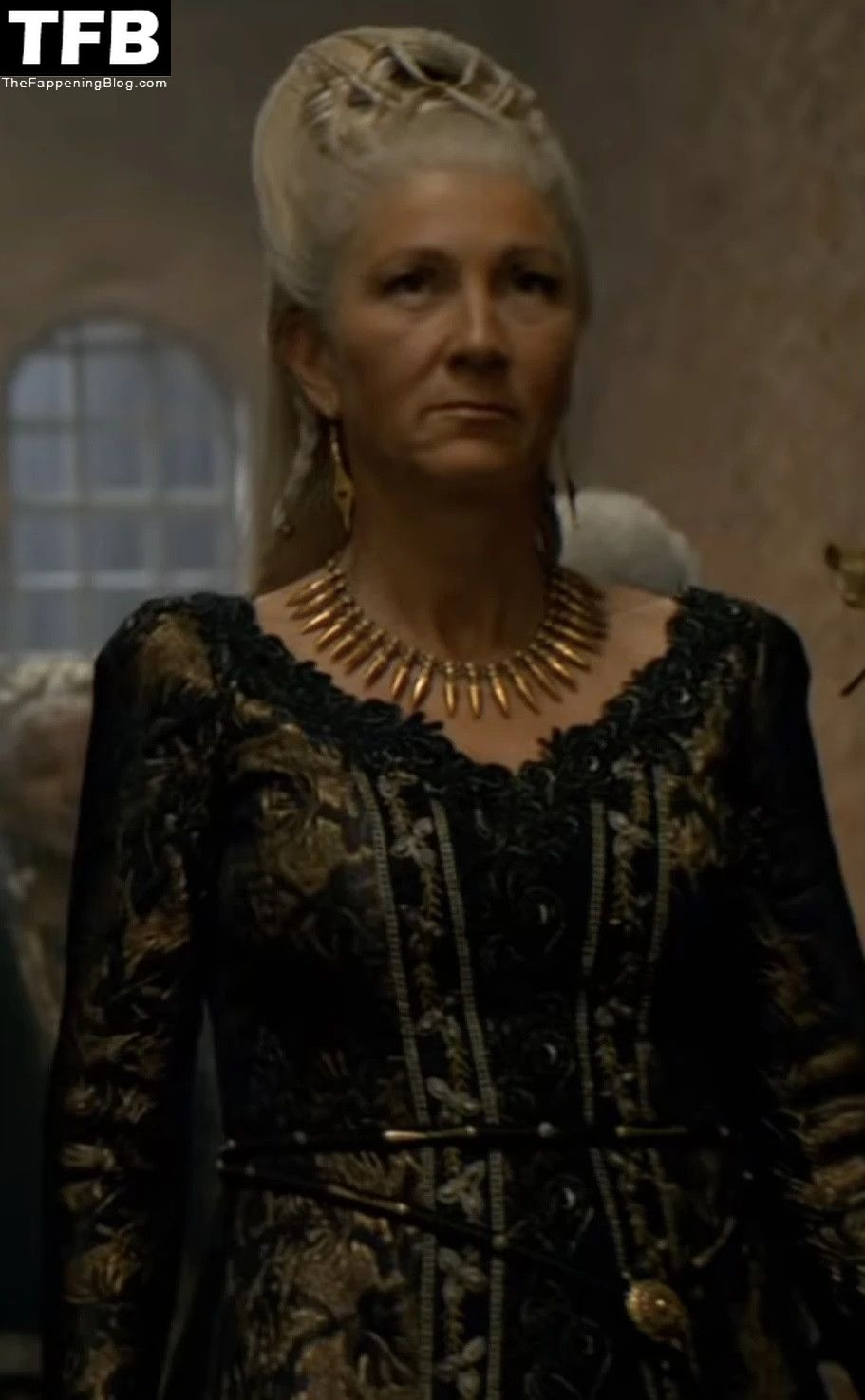 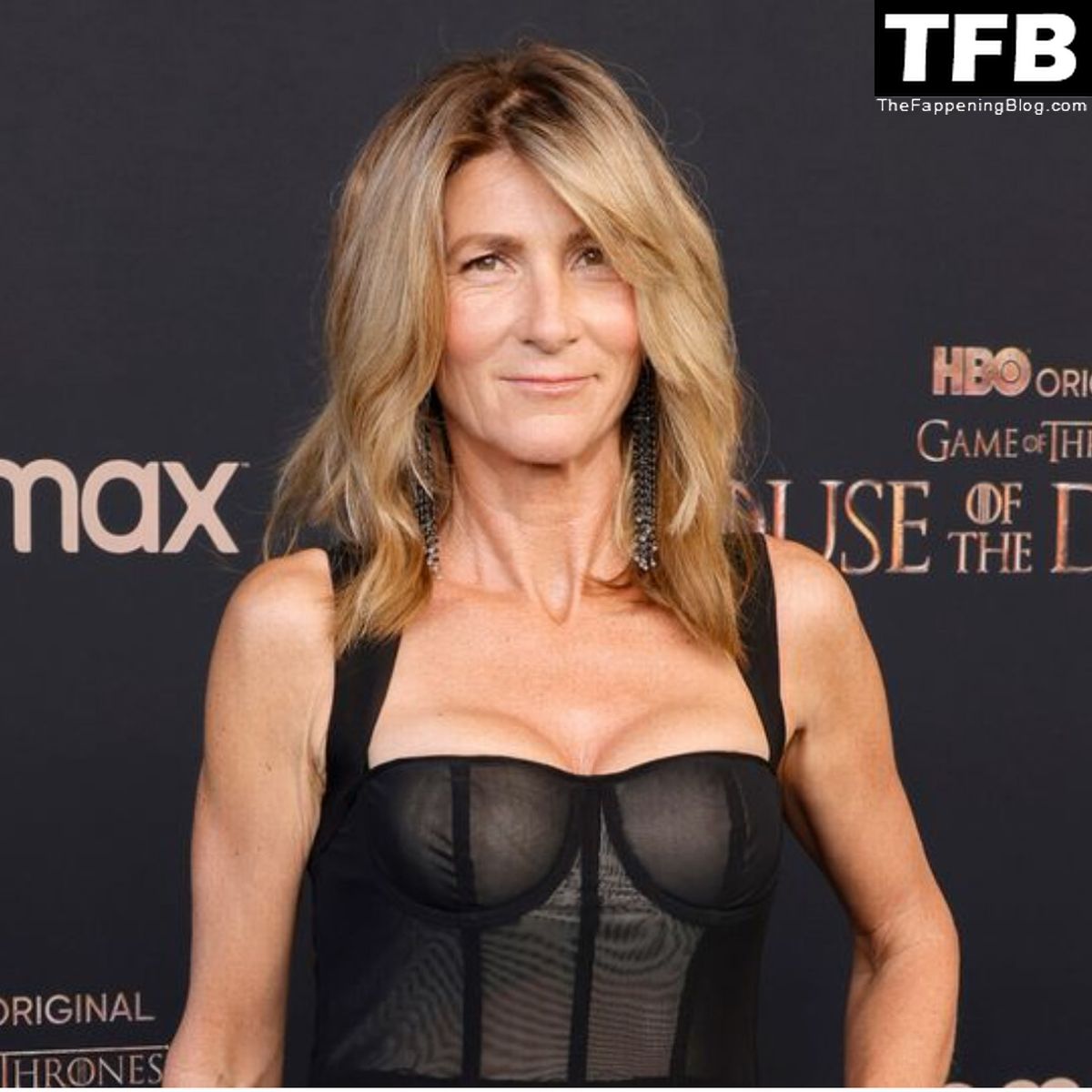 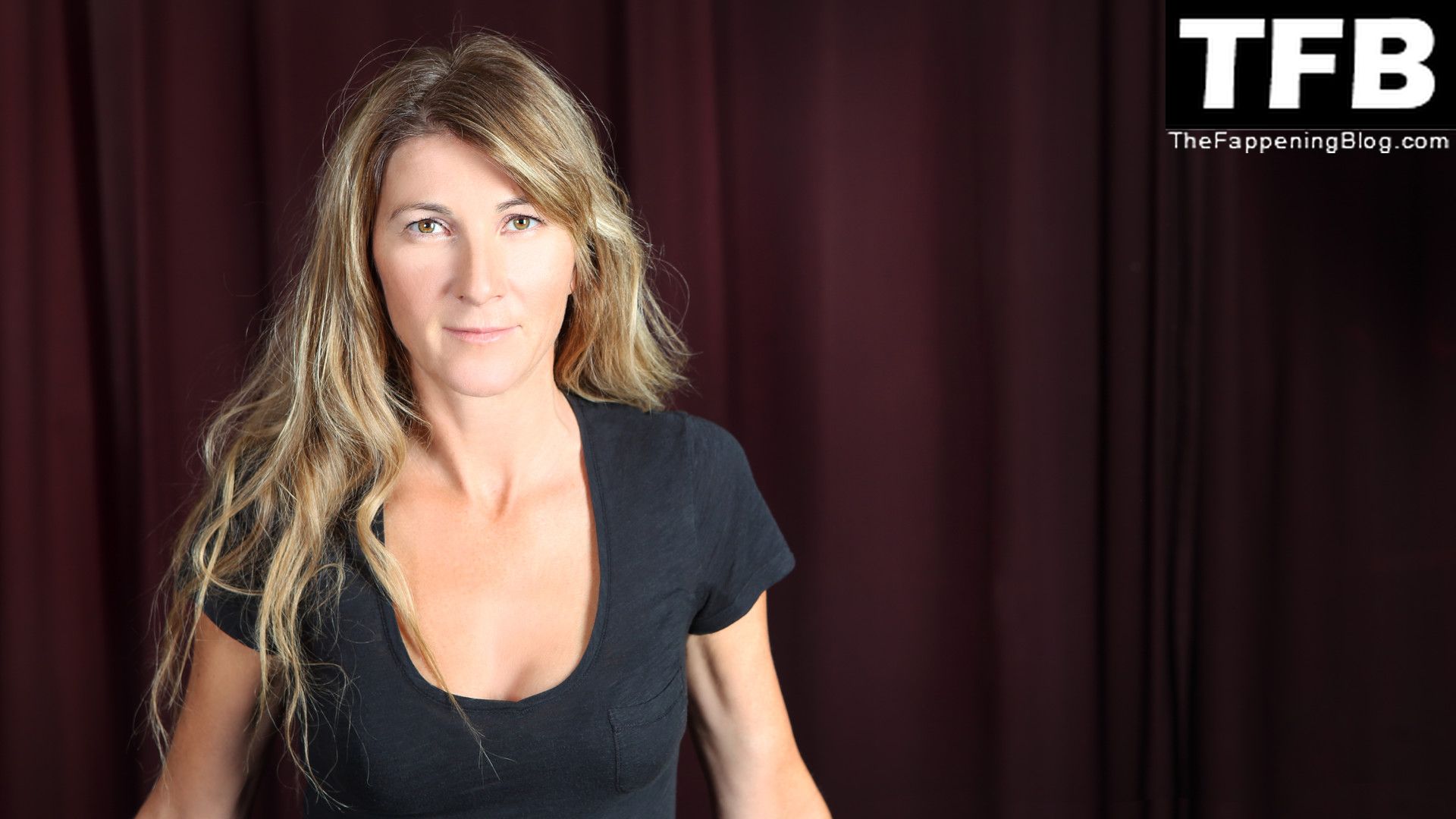 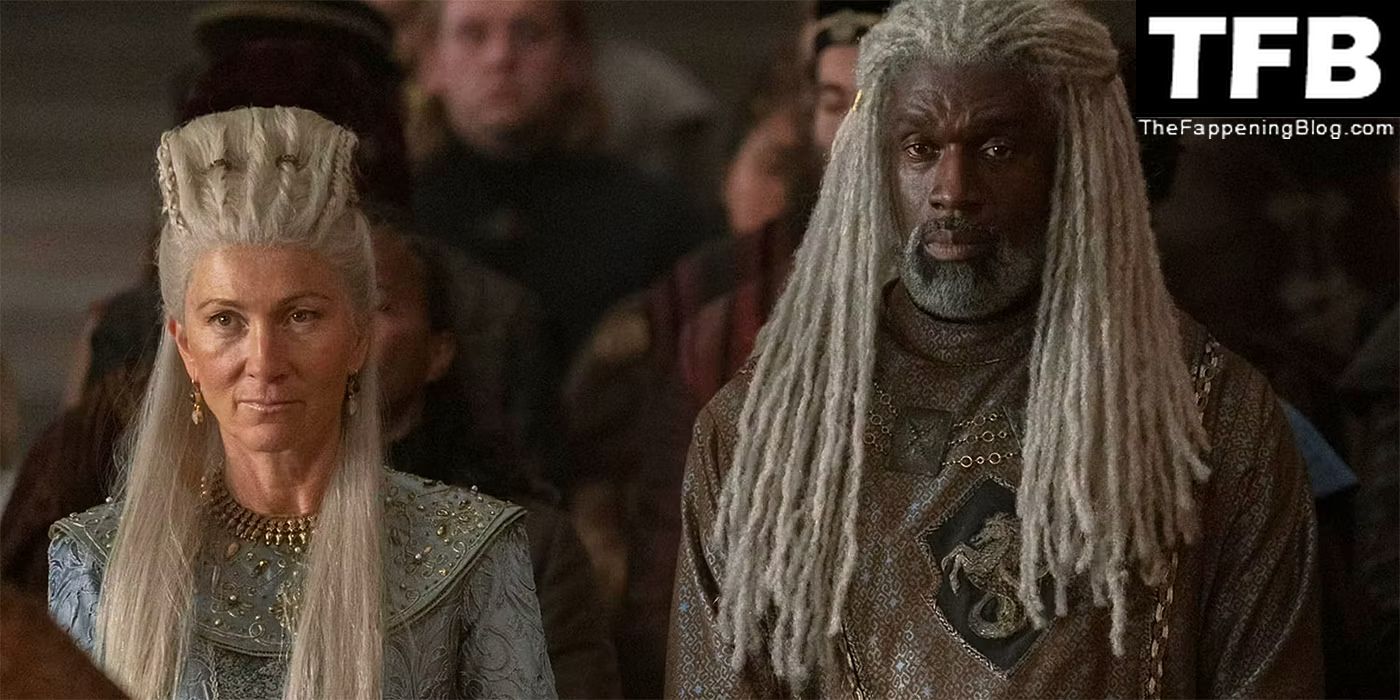