Amy is an actress and writer from the USA. Sedaris started her career in 1991 when she appeared in Big Deals. In 1999, Amy starred in Strangers with Candy. In 2019, Sedaris was the voice in a cartoon The Lion King. 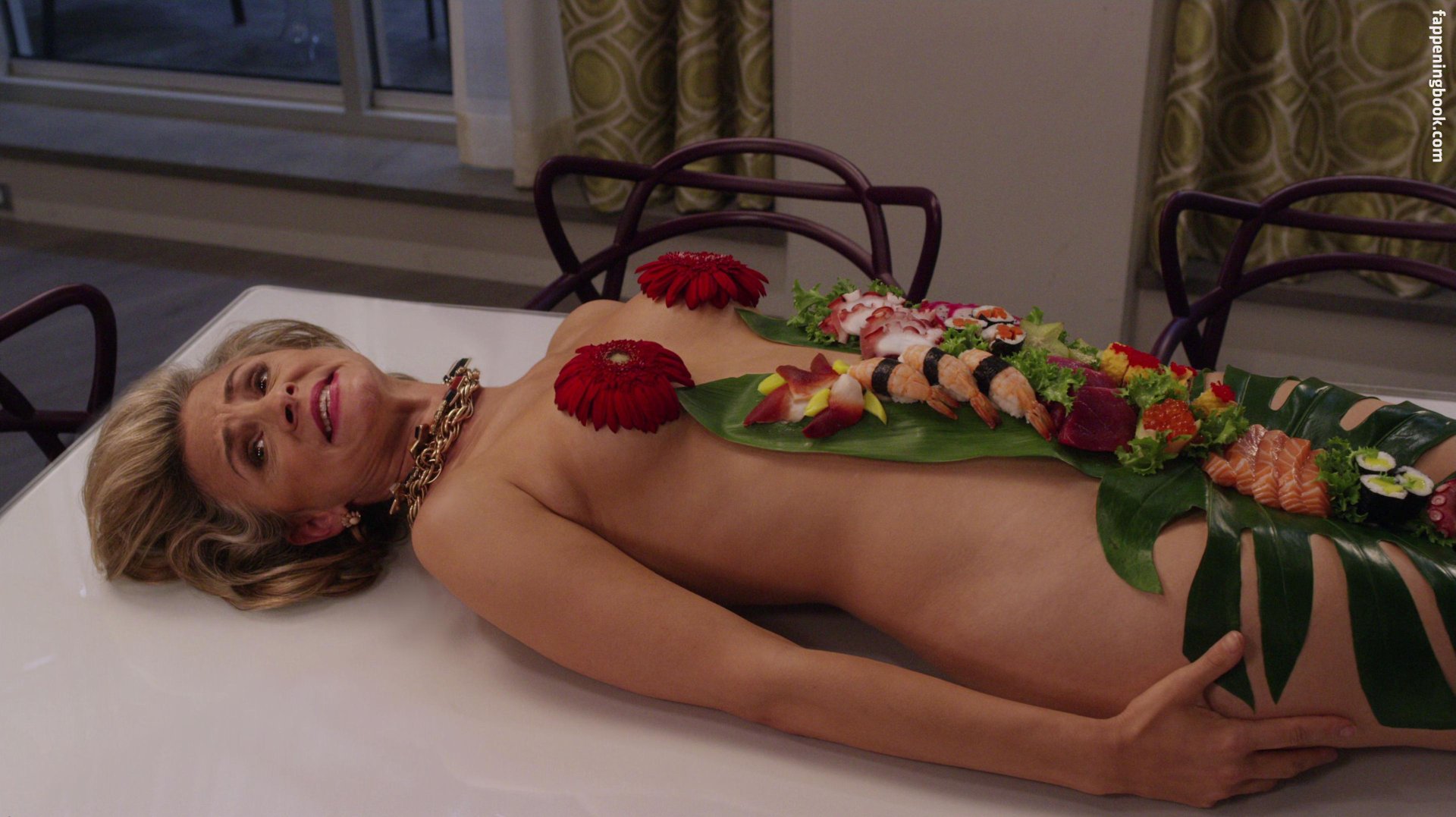 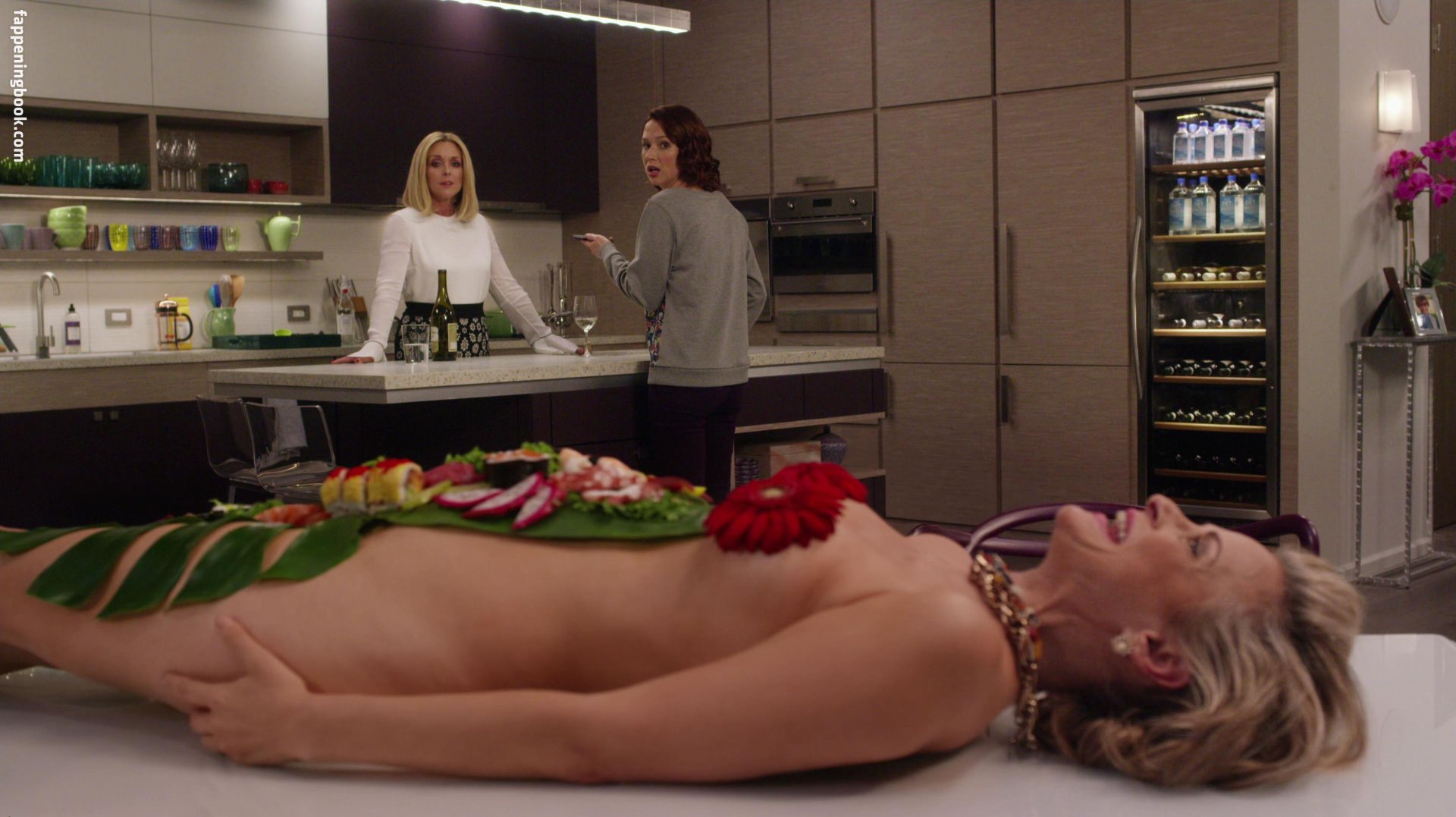 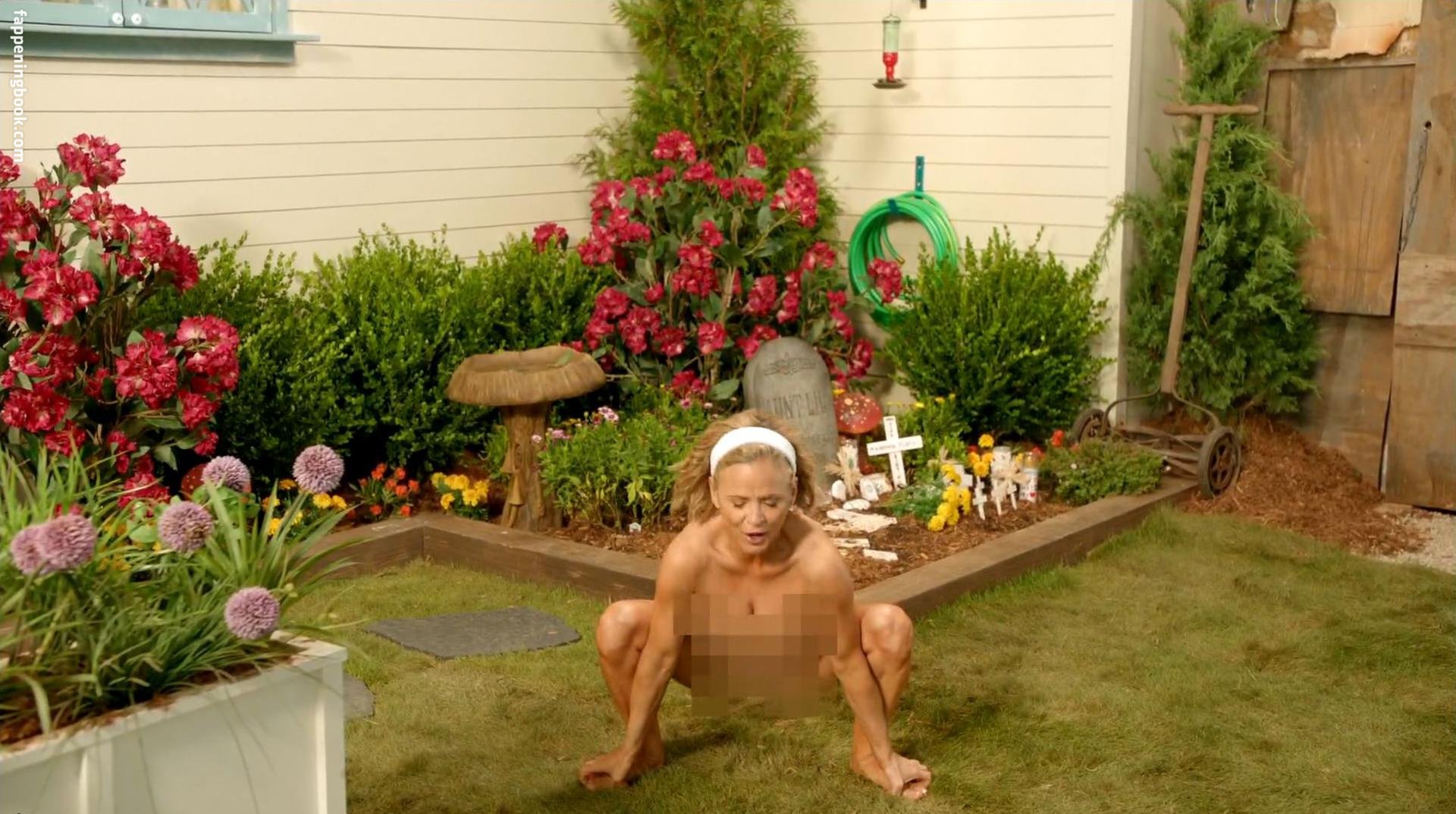 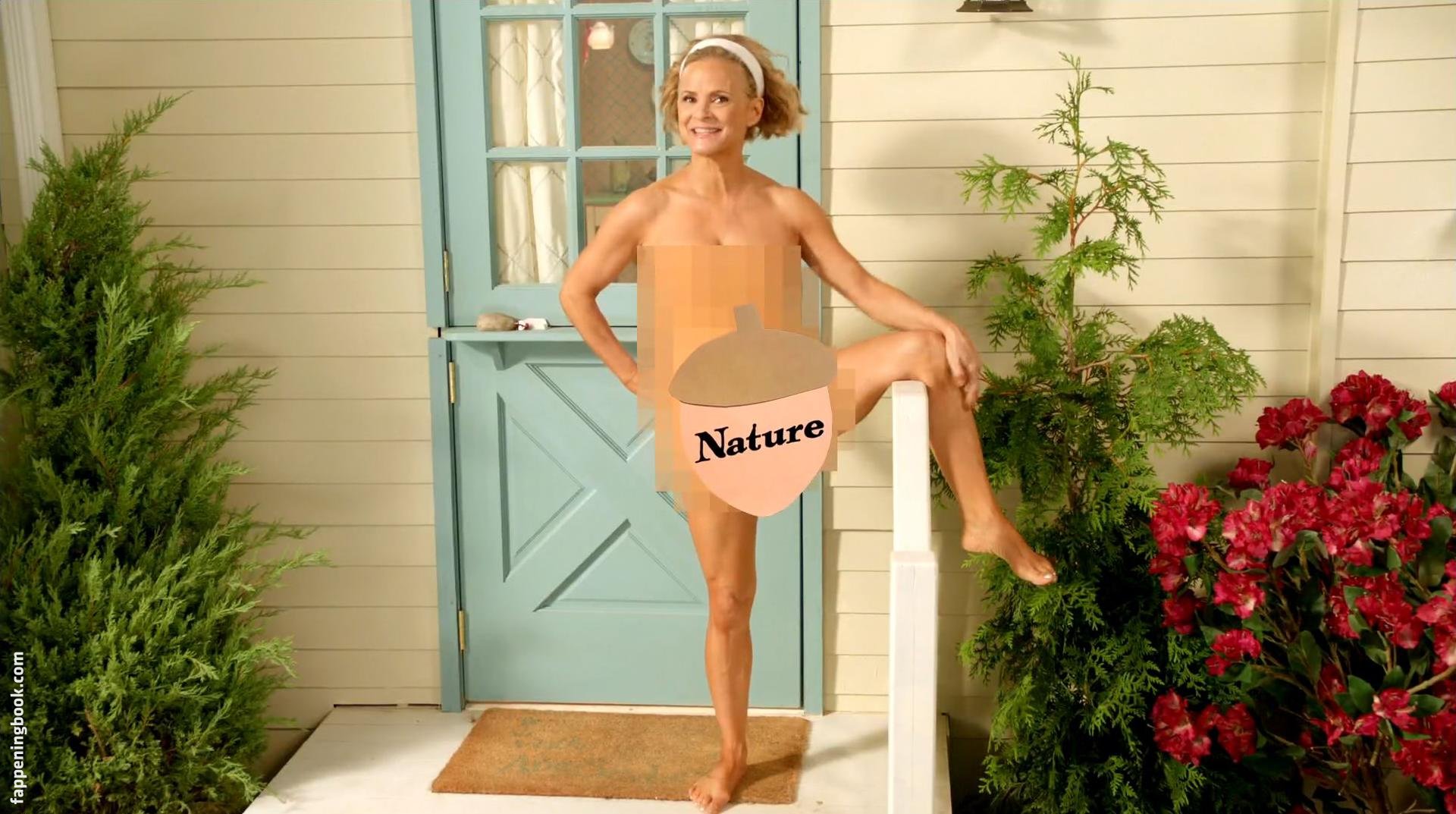