Amanda is a Canadian actress who made her screen debut in 2006 in the series Life As We Know It, playing the role of Polly Brewer. Crew has starred in more than 30 films, and since 2014, she has starred in the comedy series Silicon Valley. 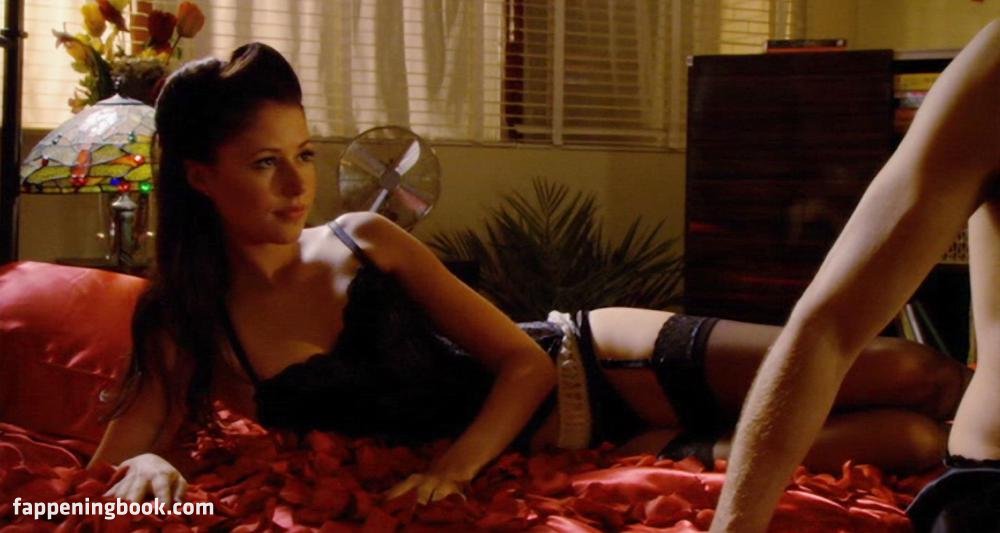 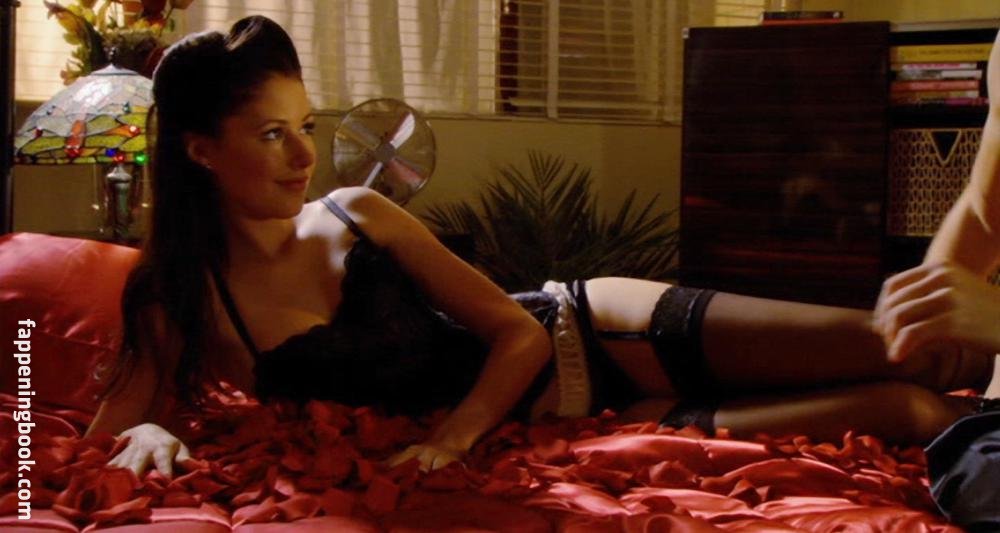 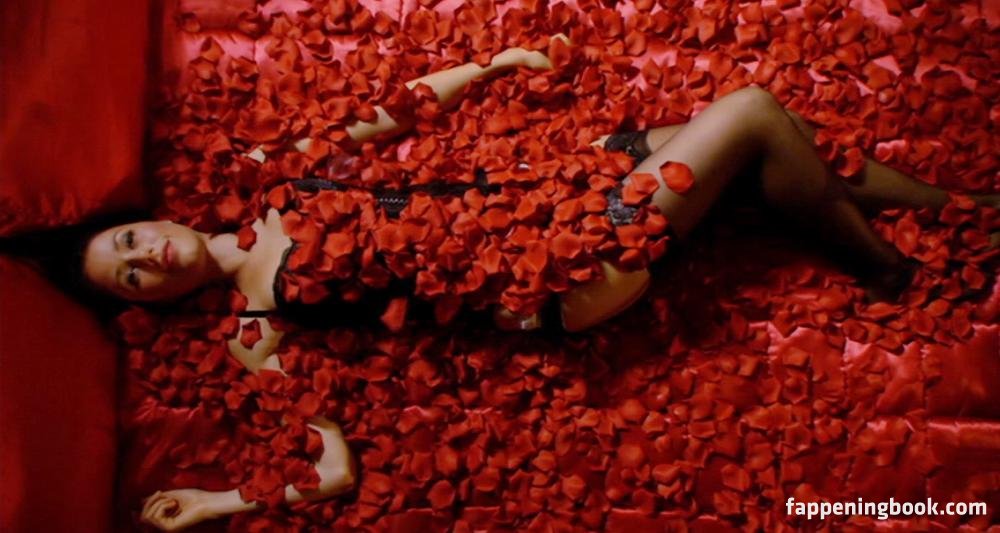